SPEakOp: This Is Not The Future by Bill Gaskins 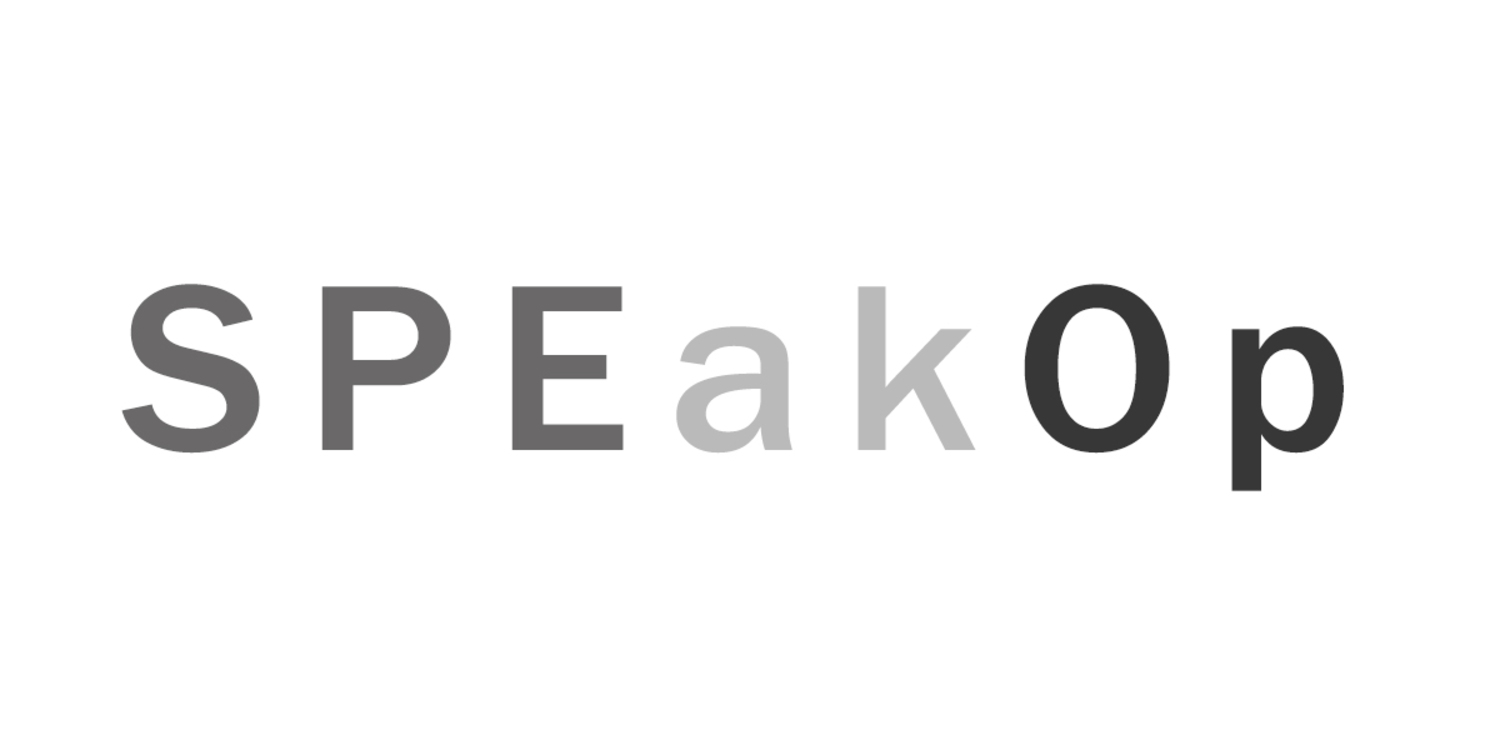 SPEakOp (SPE Opinion) is a new series of think-pieces focused on news, culture, social justice, photography, cinema, and media, enabling readers to see the world differently through an unexpected assortment of views and voices through informed OpEd writing.

Our first SPEakOp is brought to you by SPE National Board Treasurer, Bill Gaskins.

Georgetown University political science professor Mark Rom, writing on the state of the academic conference concluded that, "authority and tradition" guide the form and content of most academic conferences, rather than "how best to create stimulating and engaging environments for teaching and learning."

The growing number of articles criticizing academic conferences as becoming either "too expensive" at one extreme, or "lumbering dinosaurs" resistive to change at the other, reflect current debates over their form and content. These debates also reveal how the priorities of twentieth century American academy cultures are clashing with a complex set of shape-shifting forces redefining higher education in the twenty-first century.

As a tsunami of fiscal and cultural issues confronting higher education loom large—such as lowered bond agency ratings that invest in the future of colleges and universities in the United States, the student debt crisis, a growing adjunct professor majority, the race-based state dismantling and corporate takeover of public K thru 12 education in the United States and the decreasing members of academic societies like the College Art Association—the lack of relevance, engagement, and fiscal common sense of academic conferences is being exposed. Anyone who has witnessed audiences on cell phones or falling asleep during conference presentations, or has paid to attend a conference, knows this truth.

Despite this evidence, arguments for maintaining the "authority and tradition" of academic conferences and fear of change persist for scholars and academic societies who prefer this form of presenting ideas.

While the College Art Association has announced changes to its conference model by reducing panels from 150 minutes to 90 minutes, increasing their number of speakers and outreach to international members, it remains to be seen exactly how transformative this conference model will be.

A new conference model defined by sustainability, relevance, and citizenship is urgently needed.

To be sustainable, a truly new conference model should be affordable for attendees and organizers.

The large hotel is no longer a fiscally responsible site as an academic conference venue. Conference organizers are charged an extraordinary amount of fixed expenses by hotels that are passed on to conference attendees. Projected financial gains through new international member income could be easily nullified by necessary increases in staff, staff salaries, conference site workers, and lower attendance due to continued decreases in domestic membership.

Holding conferences in unconventional spaces could dramatically reduce operational costs, stimulate member attendance, and attract local audiences. For example, the 2015 Creative Time Summit in New York City took place at Brooklyn Boys & Girls High School with over 900 people attending over two days. The Summit also included afternoon breakout sessions in classrooms between attendees and speakers to compliment the blocks of scheduled talks and panels. The approach offered attendees a quality of contact, interaction, and communication that is at the heart of the conference experience.

To maintain their relevance, academic conferences must be produced in ways that make their content more engaging and attractive than their conference location. Most audiences (especially millennials) appreciate cogent, concise and compelling public "speakers" rather than uninspired "readers" of ideas.

During the Creative Time Summit, keynote presentations were 30 minutes long. Each speaker had a 10 minute time limit. Panel discussions were no longer than 60 minutes. Likewise, TED Talks’ single track format of one stage, one mic, one audience, and an 18-minute time limit for speakers has thrived as an alternative to the multi-track format, which often leads to near empty rooms of presenters reading papers beyond their allotted time or overwhelmed audiences seeking to attend every scheduled event.

An academic conference model addressing citizenship must actively unpack how the intersection of race and race-based residential segregation impact access to quality education in the United States specifically and our international communities generally. This means replacing the "diversity" initiatives of academic societies and their conference planning with a social justice agenda.

I believe that diversity to the academy is like paint to a house. The appearance is changed, but the structure remains the same. The diversity initiative commonly promotes passive, conflict-averse, race-evasive celebrations of “difference” and personal identity that provide evidence of "activity" but without meaningful social progress at most colleges and universities.

Diversity initiatives effectively suppress progressive discussions of race and race-based issues in higher education at the administrative level, while the structural inequalities of whiteness and blackness as politics and policies in the real world that determine the lives of real people are dismissed as theoretical abstractions at the curricular level.

Moreover, it is important to acknowledge how fiscally driven initiatives to attract international members to American academic societies and higher education can become a passive form of avoidance behavior in matters of race and education—unless the issues are an embedded feature of these outreach initiatives.

Conversely, a conference model built upon a social justice agenda would actively desegregate and amplify the underrepresented views of scholars using the thorough intersectional lens of critical race theory that higher education and our public dialogues need now more than ever. This would be a dynamic vehicle of creative, intellectual, and civic exchange to include thinkers and visionaries beyond the academy who can attract new audiences, income streams, and partnerships to academic societies and their conferences.

The annual congressional spaces we hope to organize and share, as artists, humanists, scientists, and educators in the future must be built upon sustainability, relevance, and citizenship—not "tradition."

Are you published? Support SPE and increase your visibility to SPE conference participants by donating your book to SPE's Silent Auction! Items must arrive by Thursday, February 27! Download SPE's donation form here: https://www.spenational.org/files/materials/silentauction2020form.pdf

TOMORROW is the last day to register for #spehouston! Save money and secure your attendance at the conference! Image: @zackarydrucker 5 East 73rd Street (Double Portrait), 2005. Chromogenic development print; 30x30 in. Courtesy of the artist and Luis DE Jesus Los Angeles. https://t.co/r0n4oKFzpq

Professional portfolio reviews are filling up fast! Register for the annual conference early and secure your slot to present your body of work to leading experts in the field of photography. #spehouston #speannual2020 #conference #portfolioreviews #critiques #educate #photography

Deadline approaching to submit to the SPE Media Festival. The SPE Media Festival has featured innovative and provocative short documentaries, animation and fiction by, for, and about women and minorities since 1995. The 2020 festival will be screened in Houston, TX, on Friday and Saturday, March 6 - 7, at...