The Life of Small Things: Reflecting on PLAYA

SPE member and 2015 SPE Imagemaker Award winner Adam Ekberg shares some thoughts about SPE and his time in eastern Oregon at the PLAYA Residency Program. 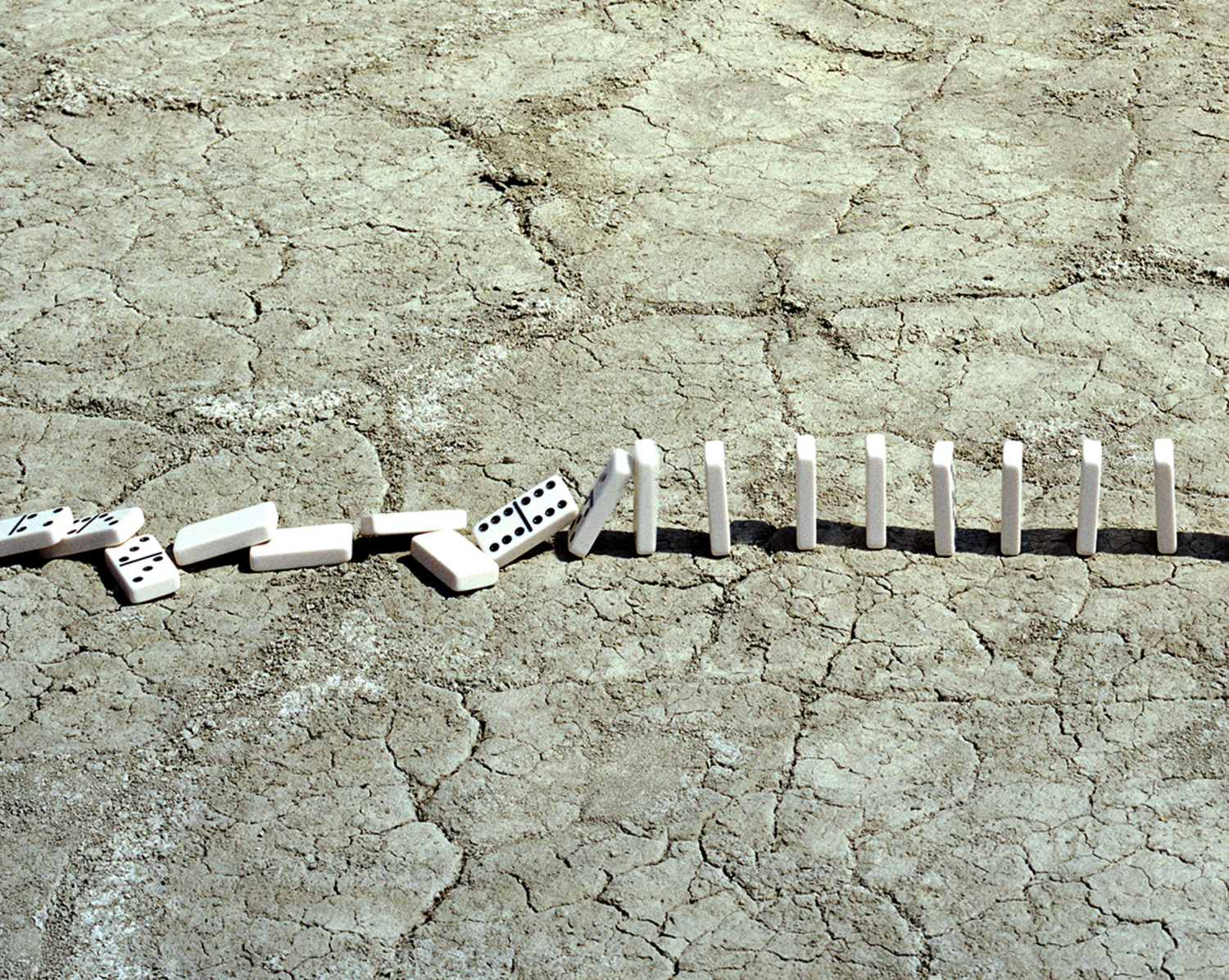 "SPE conferences have long been an important forum for me to catch up with old friends and colleagues, be introduced to new work and ideas, and meet people whose work I greatly admire. With that history, you can imagine what an honor it was to speak at last year’s national conference in New Orleans and receive SPE’s 2015 Imagemaker Award. It was all the more exciting because a component of the award is a residency at the PLAYA Residency Program in eastern Oregon.

Many years ago I spent extended periods of time traveling around the Pacific Northwest living out of a camper van. While much of that time was spent on the Oregon coast and in the Cascade Mountains, rather than eastern Oregon, I remember marveling over how one state could have so much geographic diversity—rainforest, high desert, and everything in between. I was very excited to head to PLAYA to work on images there.

Upon arriving at PLAYA, I found a great network of cabins nestled in a remote location along an ancient dry lakebed. I set myself a daily schedule for my month at PLAYA and although days were structurally the same, there was an infinite variation of experience within them. Almost every morning I woke up at 5:30 am and watched the sun rise over the desert. I would step outside of my cabin, pick apples from the nearby tree, and get on my bicycle to ride ten miles to the south, eating the apples along the way, to a natural hot spring where I would soak and watch the sun continue to rise over the desert. The remainder of my day was spent pushing a large wheelbarrow of materials through the desert in order to make photographs. As you can see from the results, the desert landscape provided a minimal backdrop with a strong natural horizon line for staging a happening for my camera.

In my photographs, I attempt to generate a temporal action that is documented with the camera. These small DIY gestures often involve using inexpensive materials that come largely from convenience stores and party shops. The image Dominoes, which I made at PLAYA, exemplifies this practice. Like most of my photographs, it originated as a sketch. In this drawing of a line of fifty-plus dominoes cascading across a desert landscape, I wanted to capture the dominoes in the act of falling precisely in the middle of the frame. The motion would be generated from outside of the left side of the frame and understood to eventually carry on beyond the right side of the frame. In this way, I wanted to imply an infinite line of dominoes, an infinite chain reaction crossing the desert. 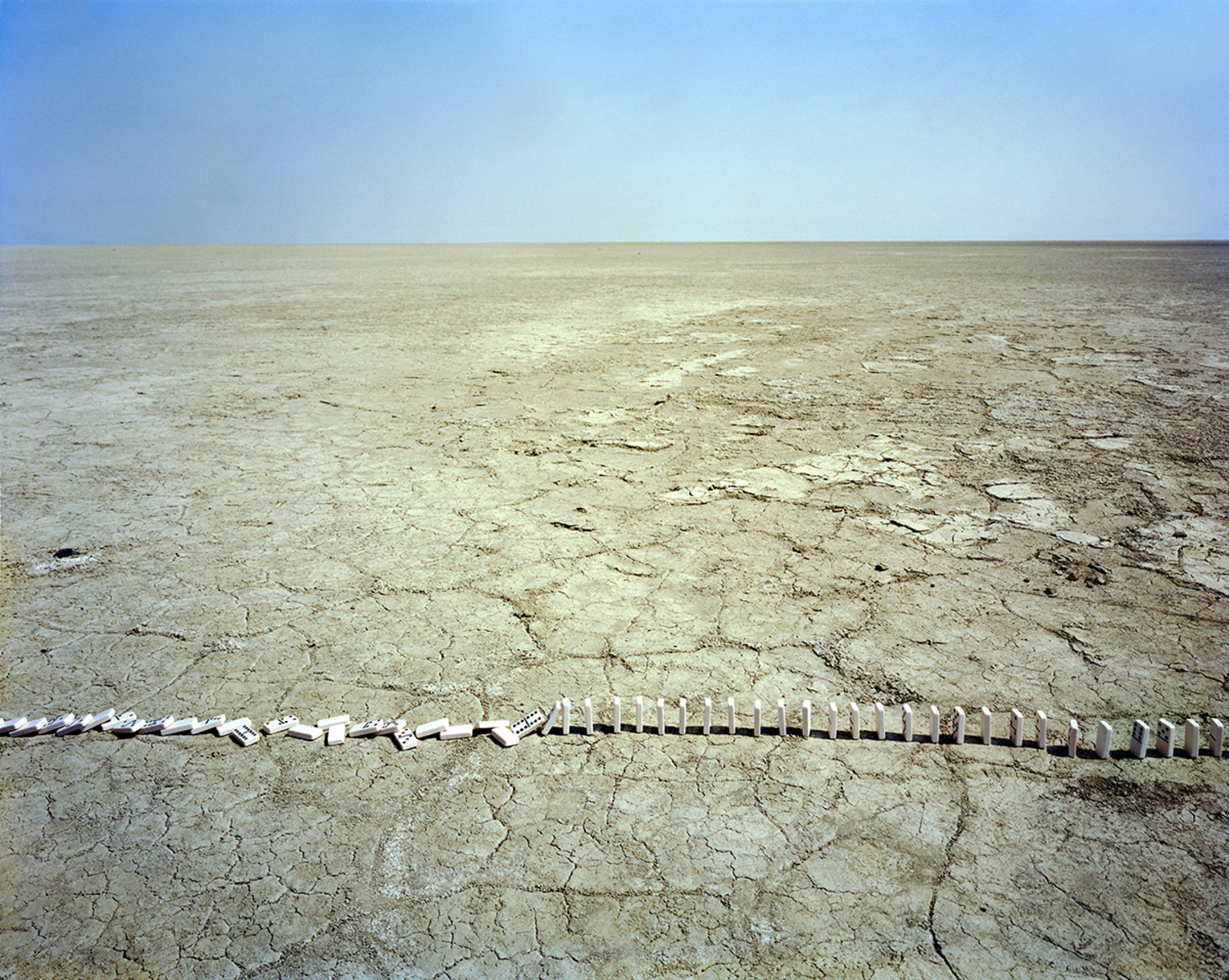 I spent weeks on this image. Every time I attempted to make this picture I laid out planks in the dessert so I could walk on the ground without leaving footprints as I set up all of the dominoes. On countless occasions, the wind would pick up or something else would knock down all the dominoes. This and other frustrations happened regularly. Ultimately, after setting up all of the dominoes successfully and removing the wooden planks, I would double check the camera. At this point I would start the domino motion by tapping the left most domino and run as fast as I could to the camera, tripping the cable release in hopes of capturing the moment when those dominoes in the act of falling were in the middle of the composition.

Unfortunately, when I was at PLAYA, there were forest fires in the area and on some days there was very limited visibility. This image benefited from these devastating fires in the sense that the smoke obscured the distant mountains, making the setting even more minimal than it would have otherwise been. Being able to shoot Dominoes over and over all day long, day after day, was instrumental to getting it the way I envisioned it in that initial sketch. This is the luxury of time that the PLAYA residency provides.

Another great thing about PLAYA is the staff, they really make the experience. Deb, the Executive Director, was instrumental in sharing all sorts of local knowledge and helped me with everything from finding an artesian cold spring in the desert with waterfalls to identifying a place in the basement of PLAYA’s main building where I could load 4x5 film. Michael, who’s in charge of facilities, was really helpful and loaned me tools for various projects—and even a pedal for my bike when one of mine broke.

My fellow residents at PLAYA were wonderful artists, writers, and scientists—and although everyone holed up and worked all day (and sometimes all night), we also often gathered to play lawn games on the playa at sunset or go for hikes and adventures.

My time at PLAYA was a wonderful respite from daily life filled with making images, exploring and letting my mind wander. Many of the images I made will be included in my upcoming exhibition at Platform Gallery in Seattle opening in March 2016 as well as an upcoming exhibition at Capsule Gallery in Houston. My PLAYA residency also helped me complete work on my first monograph, The Life of Small Things, which was just released by Waltz Books." 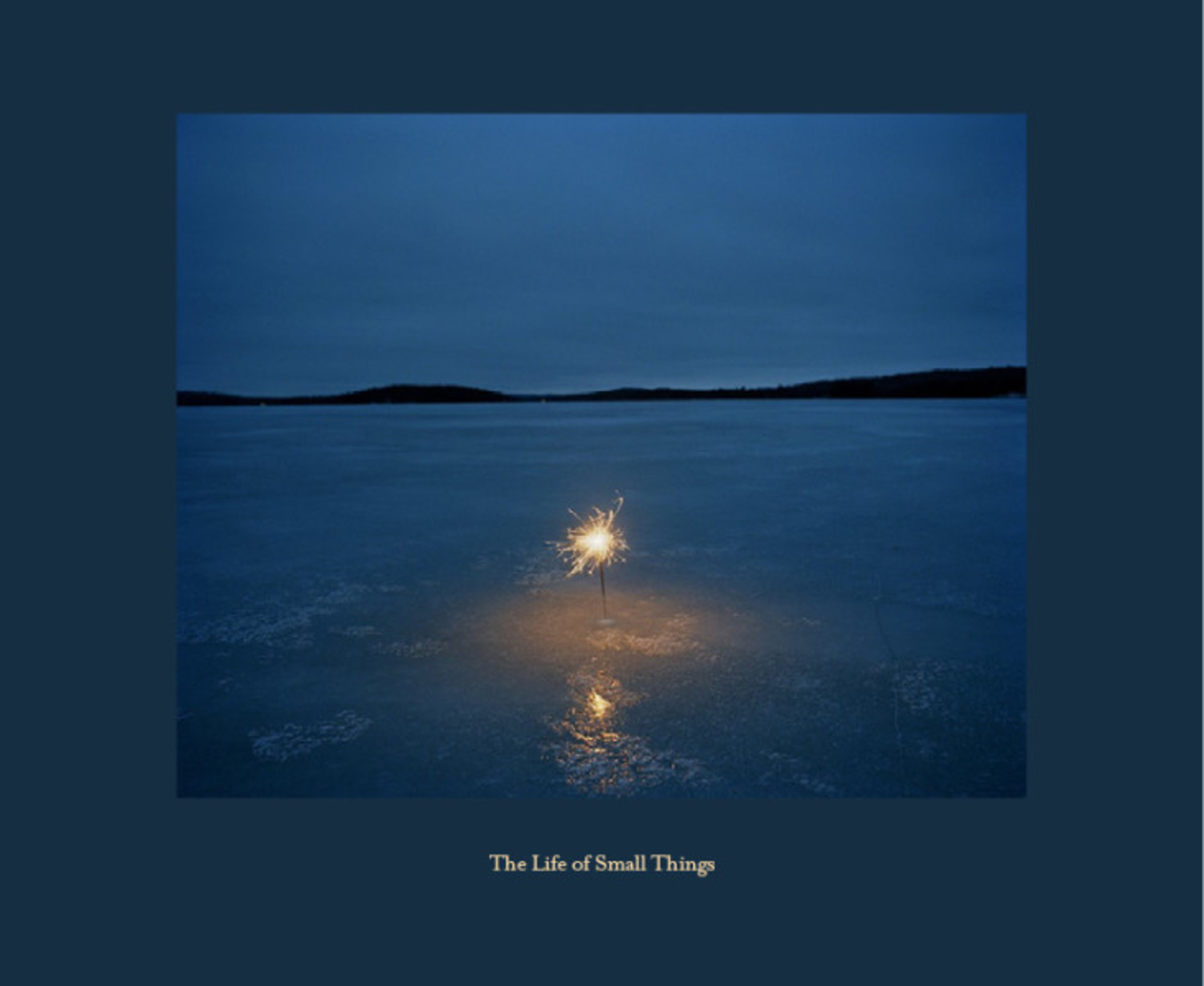 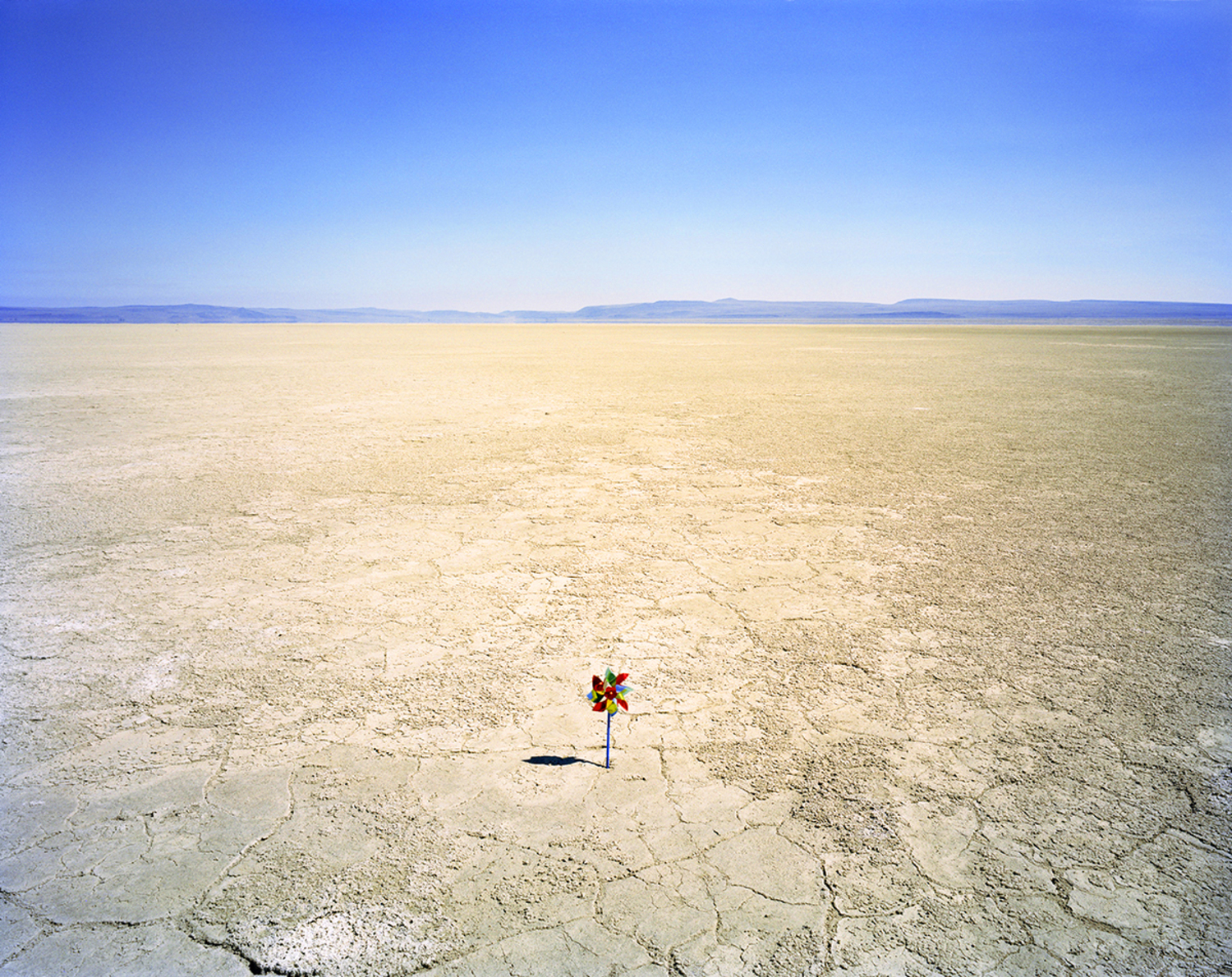 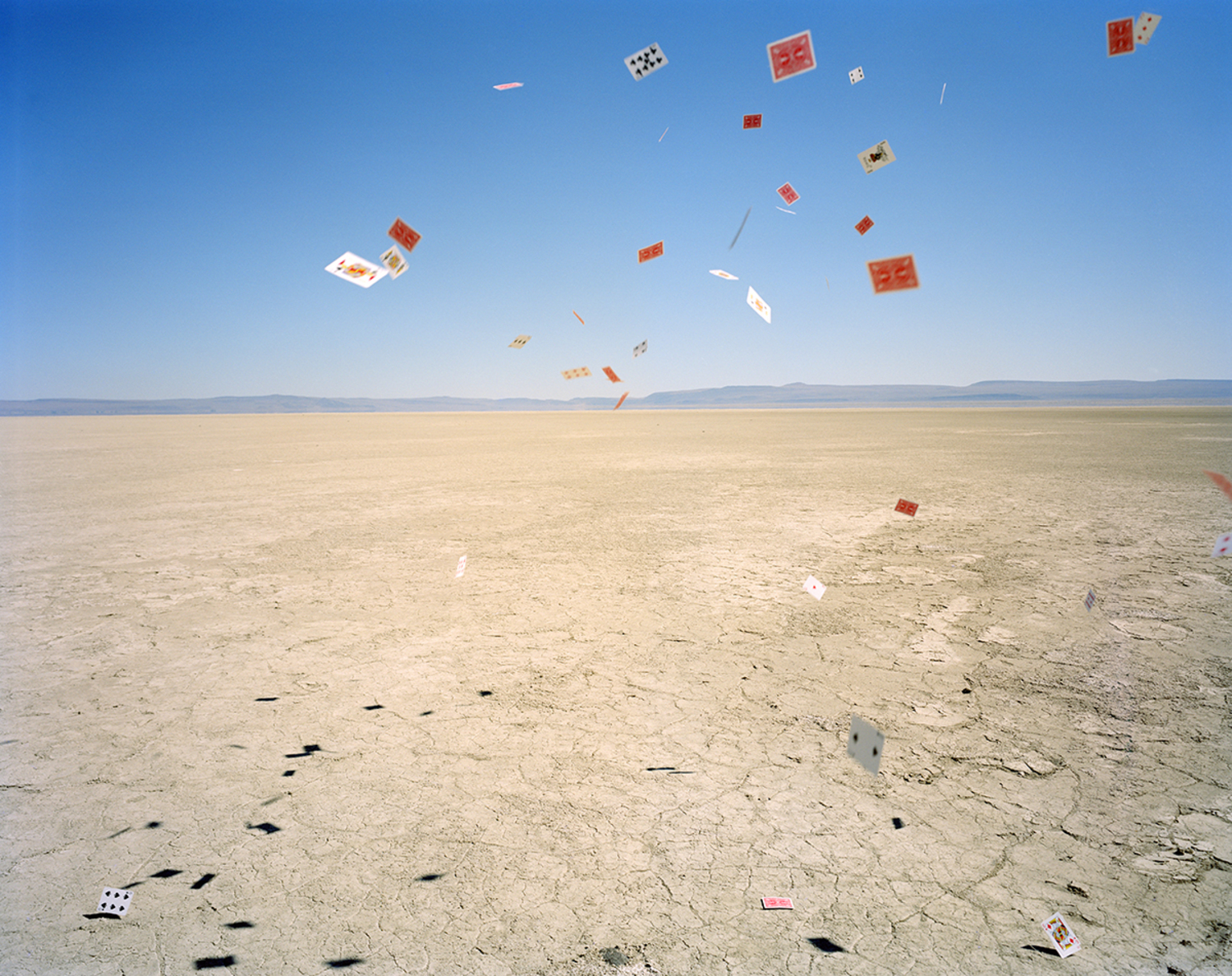 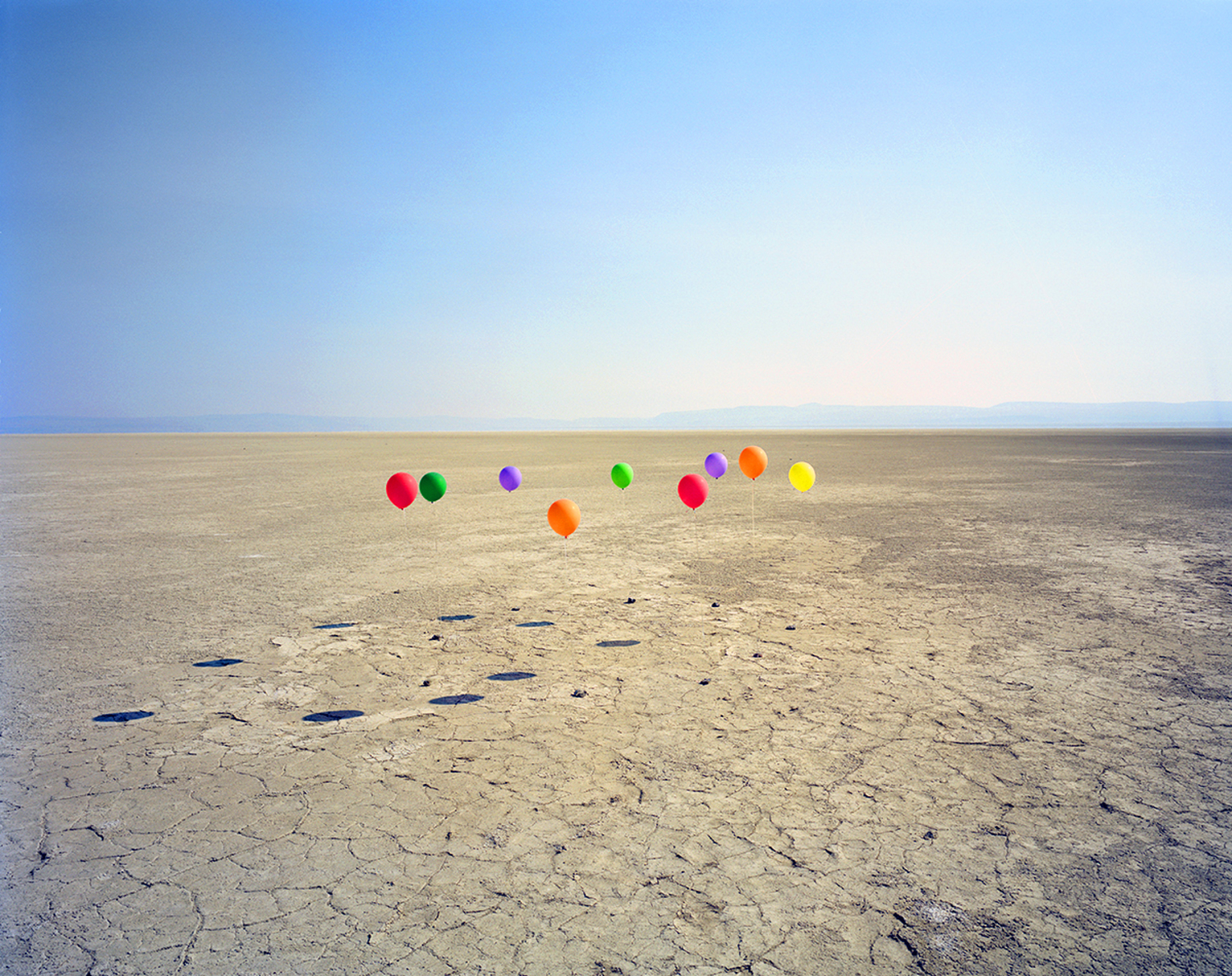 📸 Nominations for the SPE Insight Award are due July 1st! This award recognizes the achievements of significant distinction made by individuals to the field of photographic education broadly defined. SPE's Insight Award symbolizes the realization of a national or international career that challenges, enriches, or expands our understanding of...