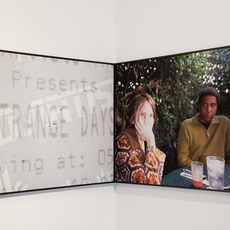 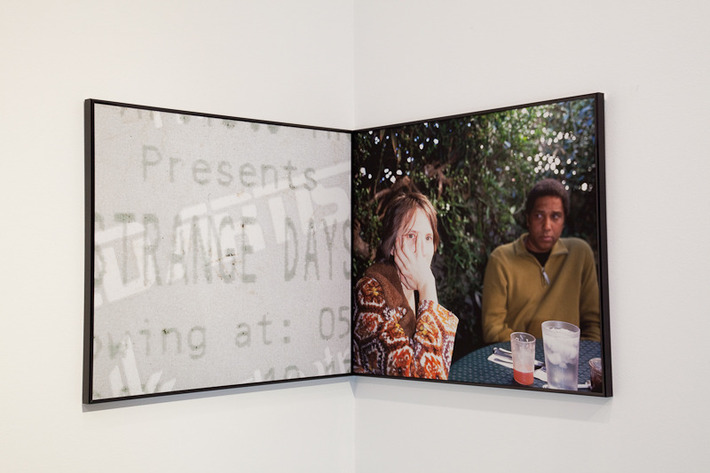 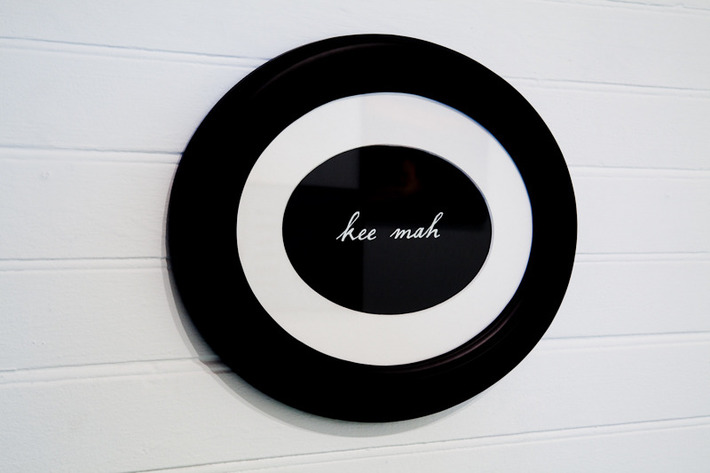 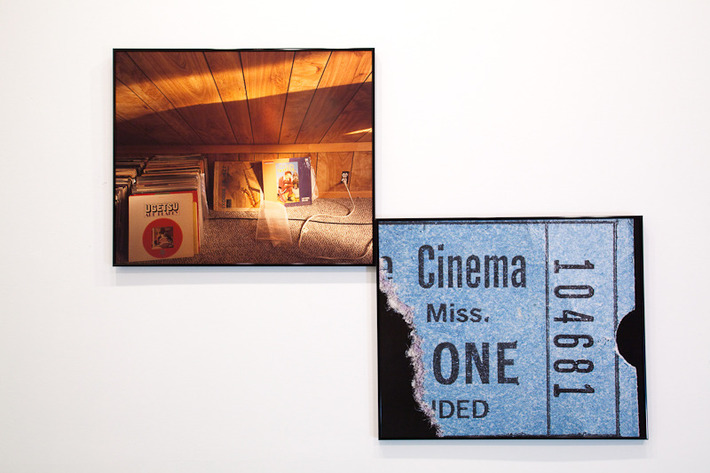 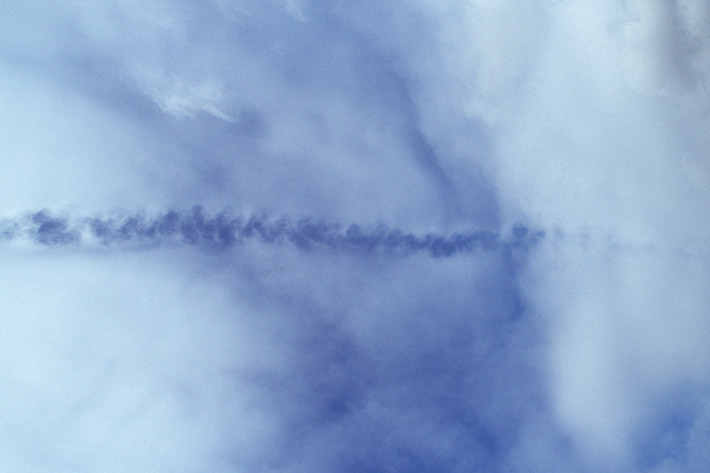 Sesthasak Boonchai, is an artist, educator, and pre media consultant focused on content creation, mediation and distribution Throughout his works, Sesthasak's focus is a meditation on the relationships between humans and the spaces they inhabit. He studies the remnants and histories our detritus. Be it physical, mental or psychological, Sesthasak connects the idiosyncratic links between corners, candies and pop songs. Professionally, Sesthasak has taught at the New Orleans Center for the Creative Arts, The School of Visual Arts, Tulane University, Delgado Community College and the University of New Orleans. His work has been featured in exhibitions at The Mississippi Museum of Art, The New Orleans Museum of Art, Colorado Springs Fine Arts Center, Los Angeles Center for Digital Art and Tulane University and The Ogden Museum of Southern Arts. He has also had a number of solo exhibitions throughout the United States.

Between the Searching and the Need to Work Out