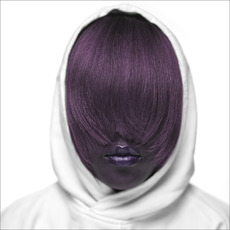 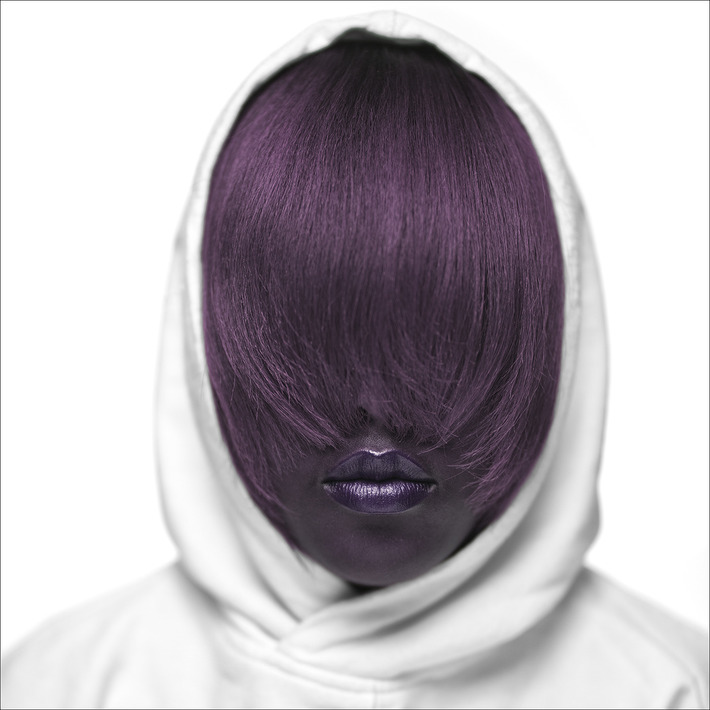 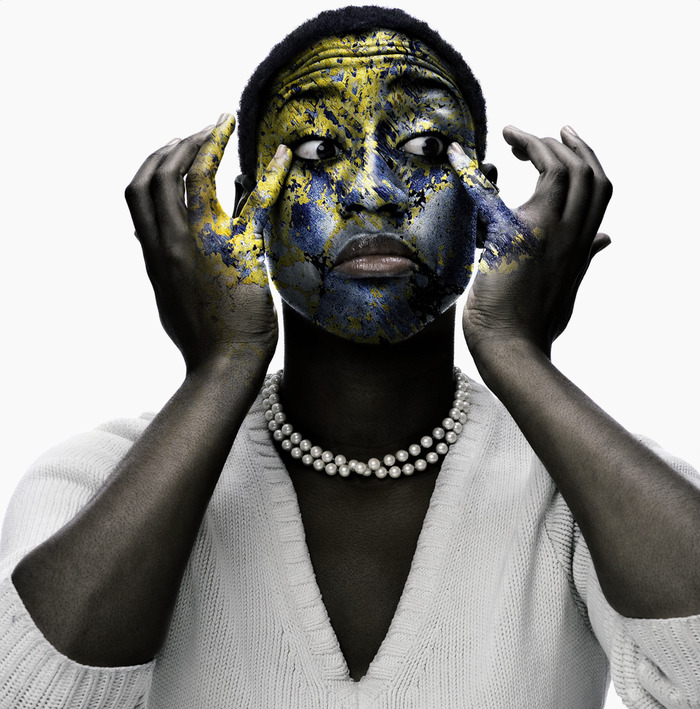 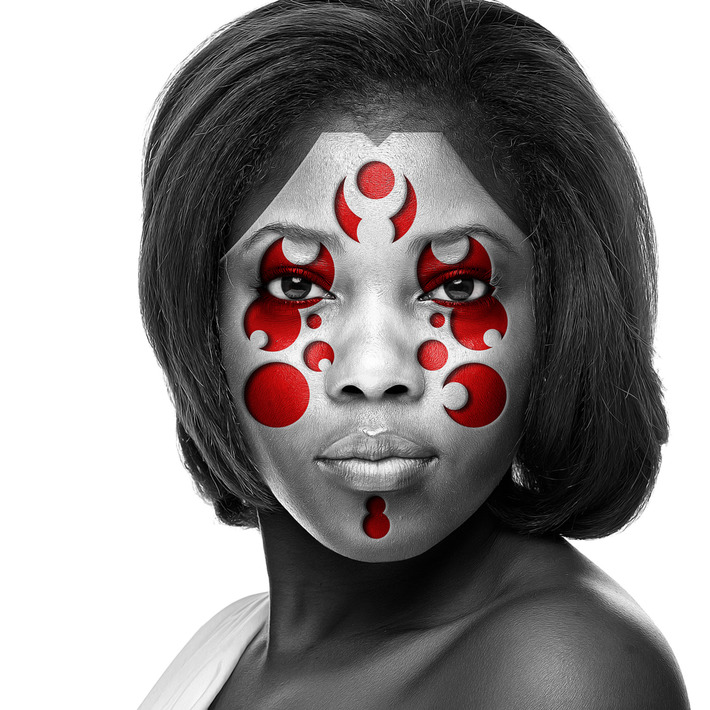 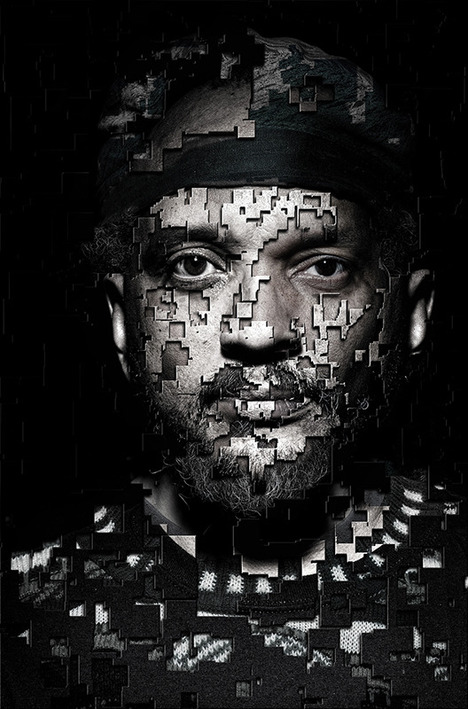 SPE member since 1999
Being
Digital Photography 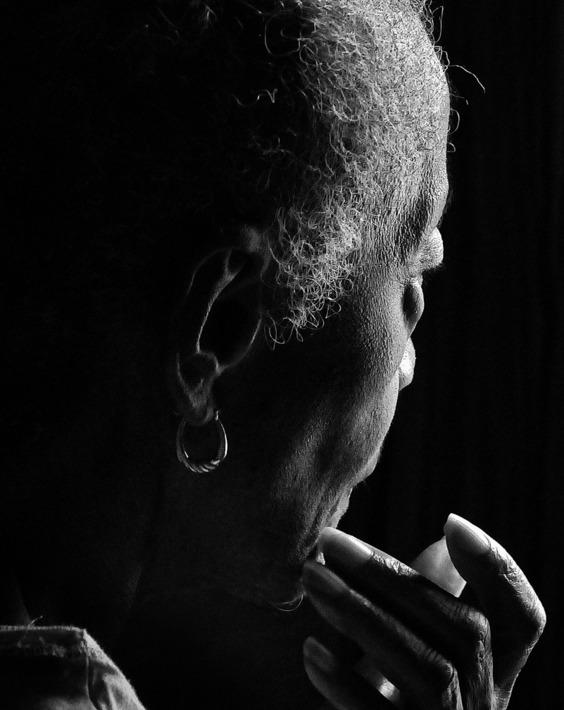 Ronald Beverly is a photographer/digital imagist whose academic studies produced a BFA from Howard University and an MFA from George Washington University. Mr. Beverly has pursued a commitment to the craftsmanship, aesthetics and philosophies of photography while bridging the gap between conventional film and digital image capture. This level of commitment allowed Mr. Beverly to appear as a panelist/presenter during the 2011 and 2012 SECAC (Southeastern College Art Conference) annual conferences with the most recent paper entitled BREW: New Work in Collaborative Art. Other recent accomplishments include a group exhibition at the Driskell Center titled Convergence: Jazz, Film and the Visual Arts at the University of Maryland/College Park - 2013, honorable mention from the International Photography Awards/Lucie Foundation online juried competition - 2012, juried exhibition at the LaGrange National XXVll annual in LaGrange, Ga. - 2012 and a solo exhibition entitled A Point In Time at the Black Creek Art Center in Hartsville, SC - 2011. These opportunities as well as being a recent recipient of the Individual Artist Award from Maryland State Arts Council - 2013 provides encouragement to explore bodies of work relevant to the artist as he continues to interpret, capture and communicate the world we live in.