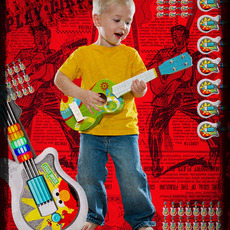 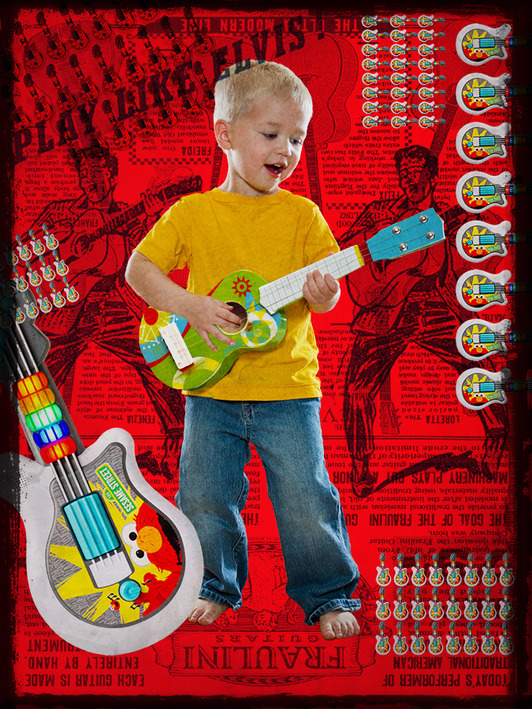 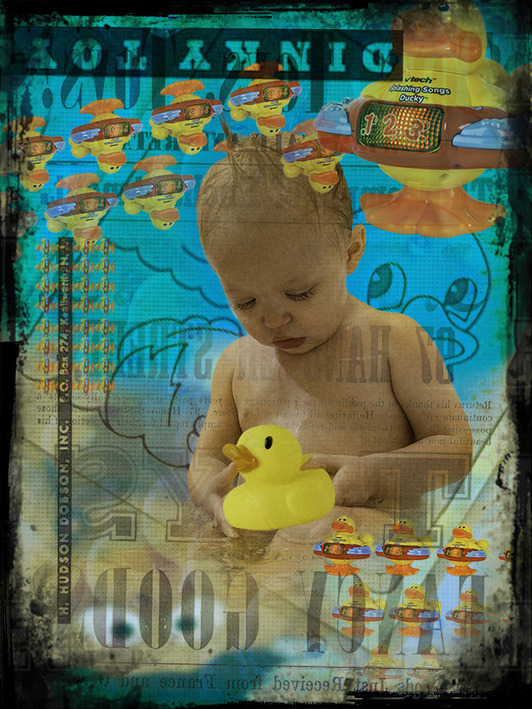 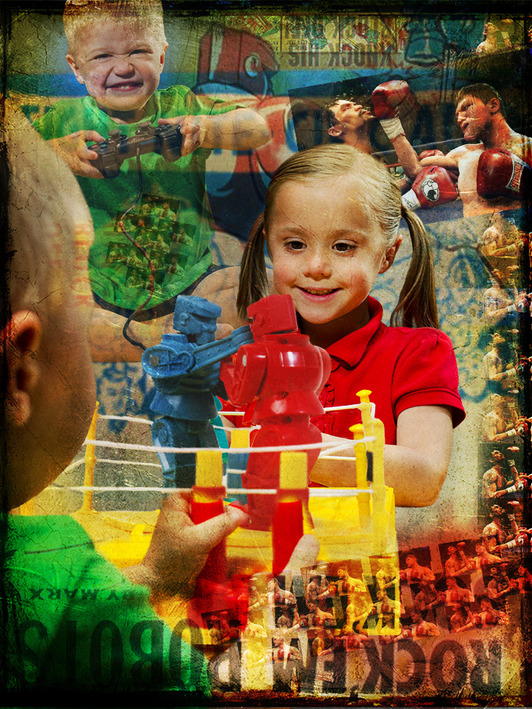 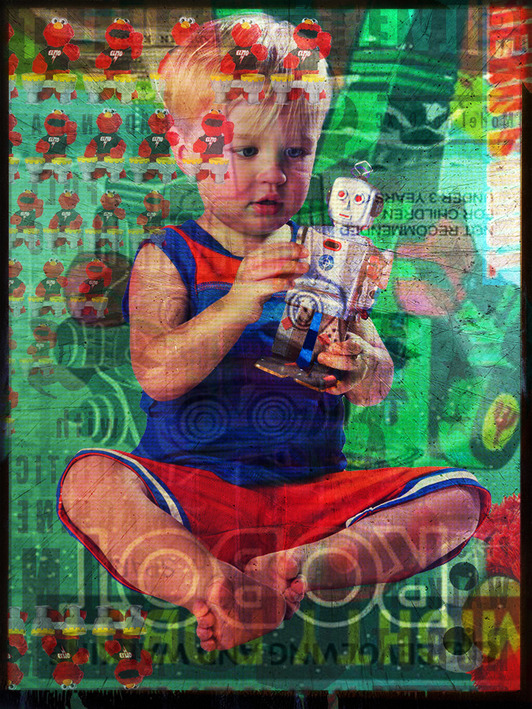 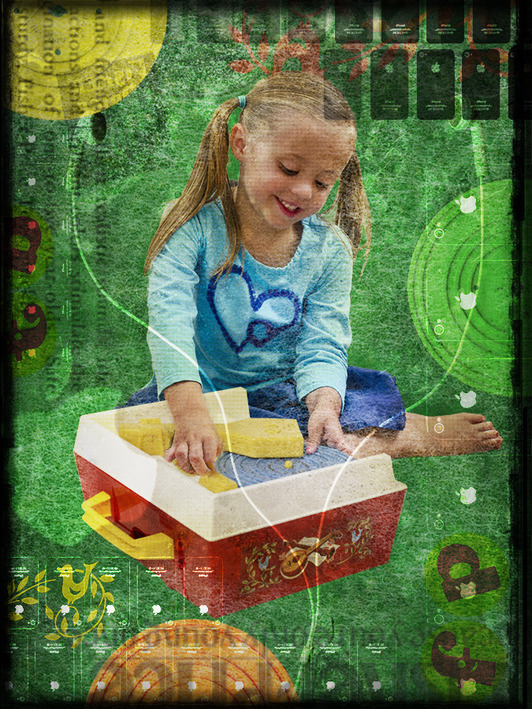 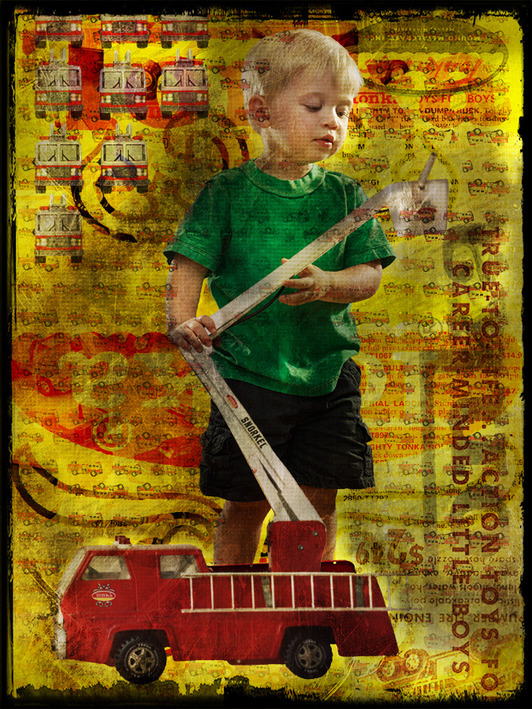 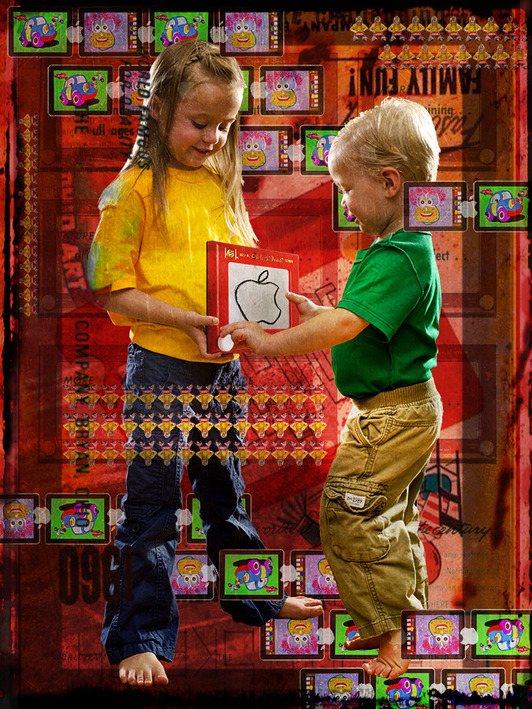 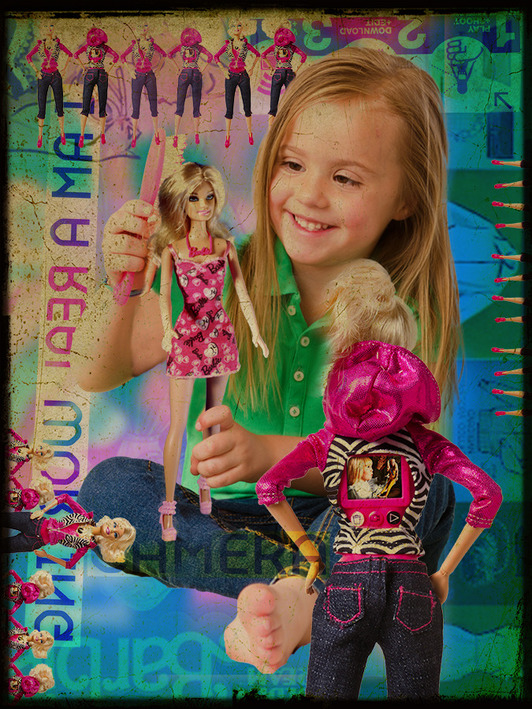 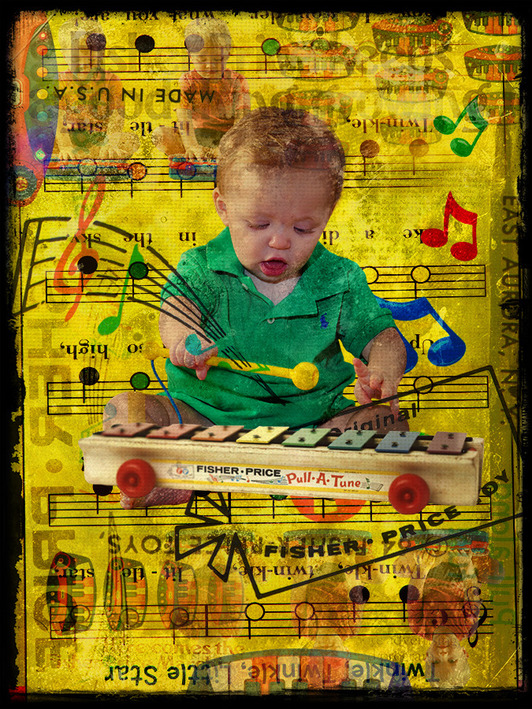 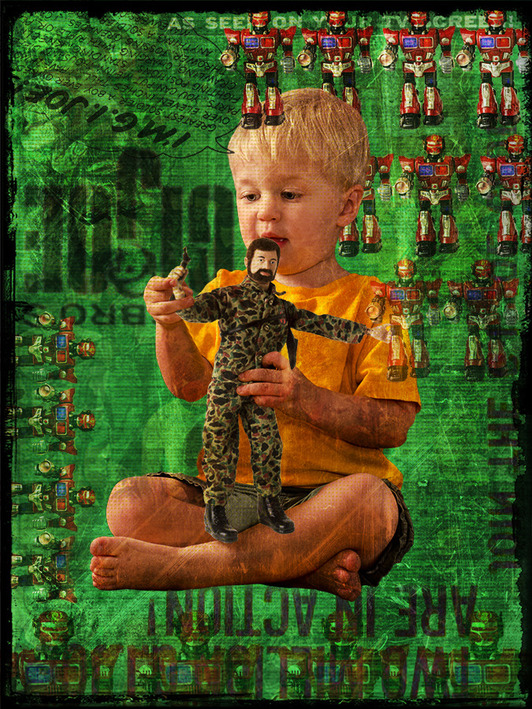 Peter has spent over twenty-five years behind the lens as a journalist, sports and commercial photographer. Peter had the privilege of being one of two team photographers for the New England Patriots from 1997 to 2004 shooting two Super Bowls.
Presently, Peter works as a photographer in and around Boston, MA.
Influenced by artists' such as Robert Heinecken, Robert Rauschenberg and Sir Eduardo Paolozzi, Peter's current series, Pastime Present, combines Polaroid film and digital capture techniques which are then composited digitally to revive childhood memories. The project is a temporal exploration of the medium while unleashing the evolution of toys.