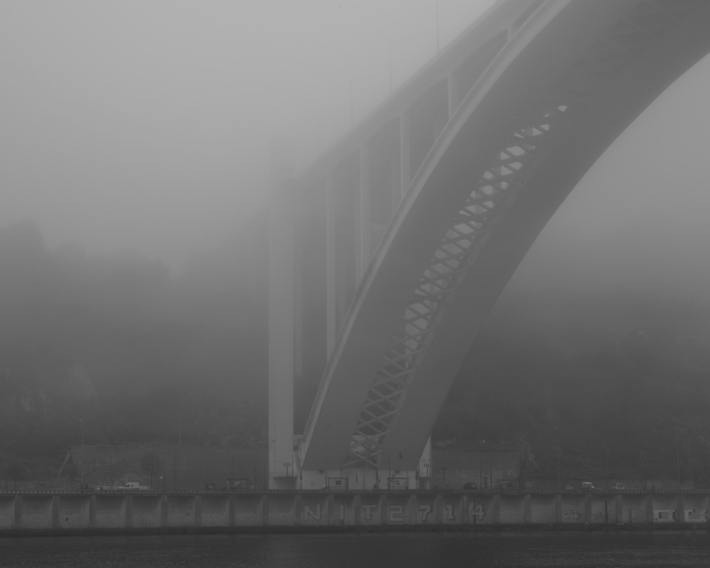 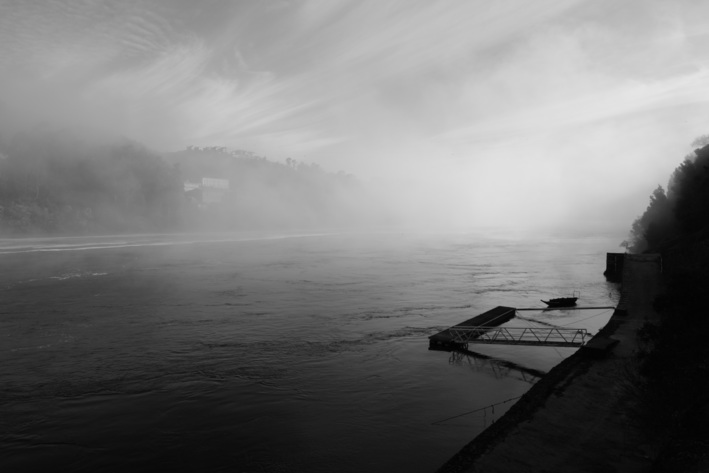 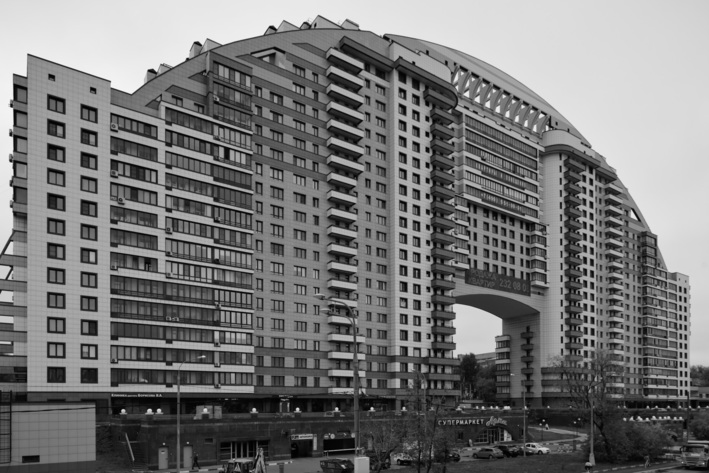 SPE member since 2019
View from The Bellagio 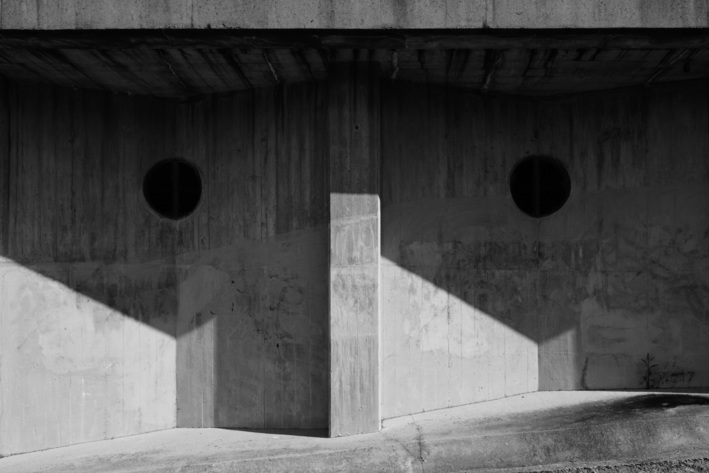 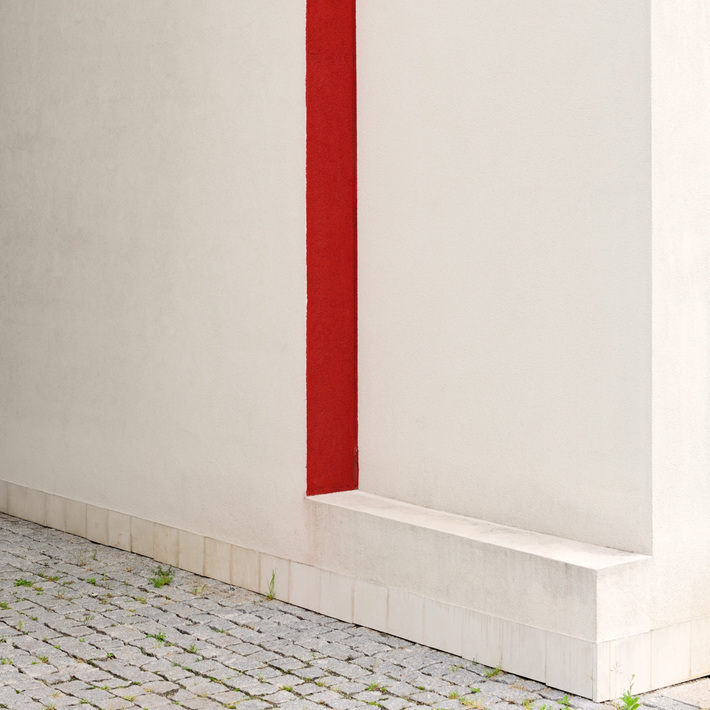 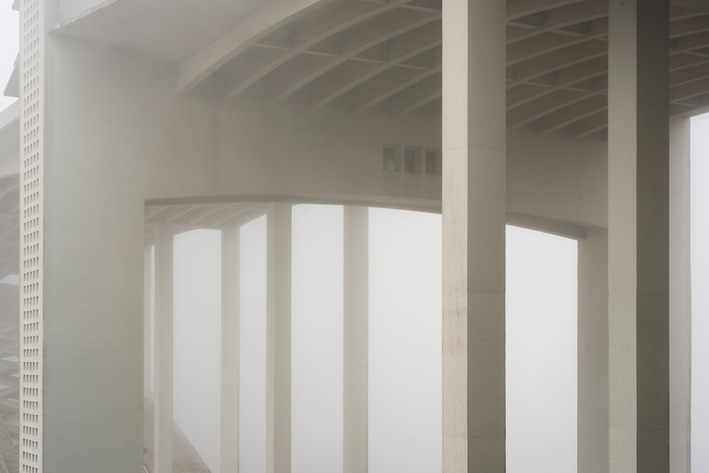 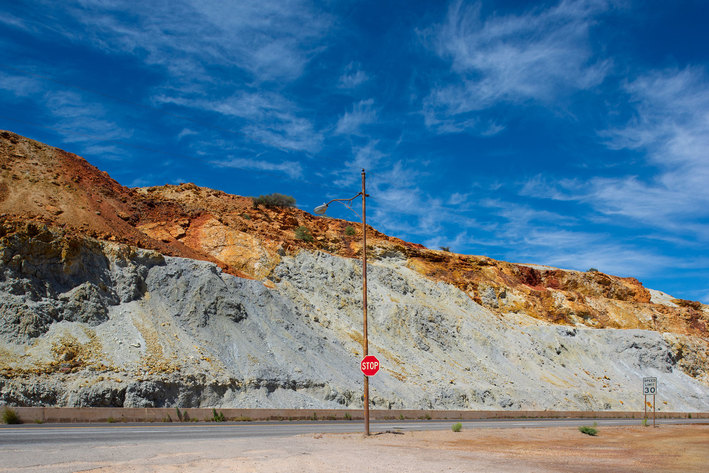 Graduated in architecture at FA-UP (Oporto, 2001) and Master of Fine Arts at FBA-UB (Barcelona, 2006), Miguel Coelho grabbed a camera for the first time at 11 years old and since that moment he has been fortunate enough to photograph almost every day.

Professional since 2004, he works essentially with urban landscape and architectural photography. Works on several research projects and visual essays on urban landscape photography. His work was featured at the Venice Biennale in 2008 by invitation from the CoAC – Col·legi d'Arquitectes de Catalunya.

Miguel Coelho was artistic director of Galeria Ars Lucida (Guimarães, 2011-2012), national coordinator of Nikon School Portugal ('Best Nikon School Europe' award in 2012 and 2013) between 2010 and 2016, chief curator of Leica Gallery Porto and member of the scientific committee of the post-graduate course of Photography, Alquimia da Cor (Porto). Co-founder of Observatório, was appointed as its director in January of 2016 and was Leica Akademie Regional Manager (Portugal) between 2016 and 2018.

With an intense passion for teaching and tutoring and besides portfolio reviews and speaker at photography events, Miguel has more than 12 years of teaching experience at all levels mainly focused on urban landscape and creative processes applied to photography.

Currently lives in Tucson, Arizona (USA) where he is pursuing his PhD degree in Art and Visual Culture Education at the University of Arizona.

His work is represented by Arcaid Images (United Kingdom).