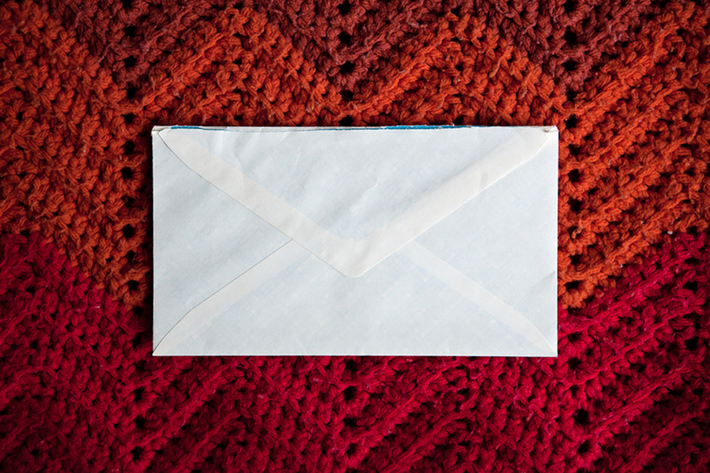 SPE member since 2008
Not To Be Opened Until My Death 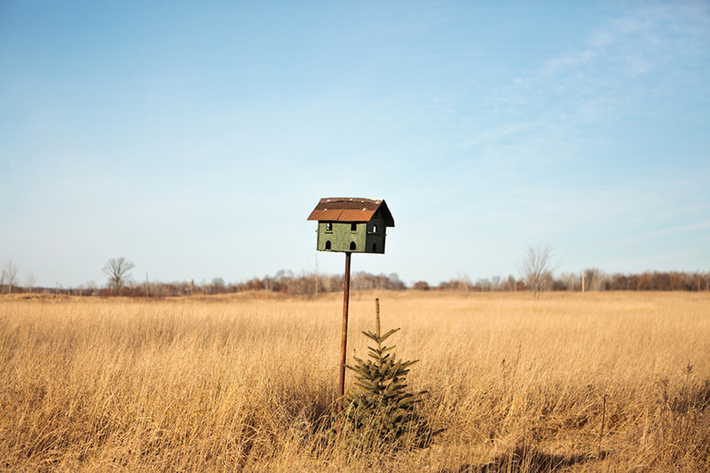 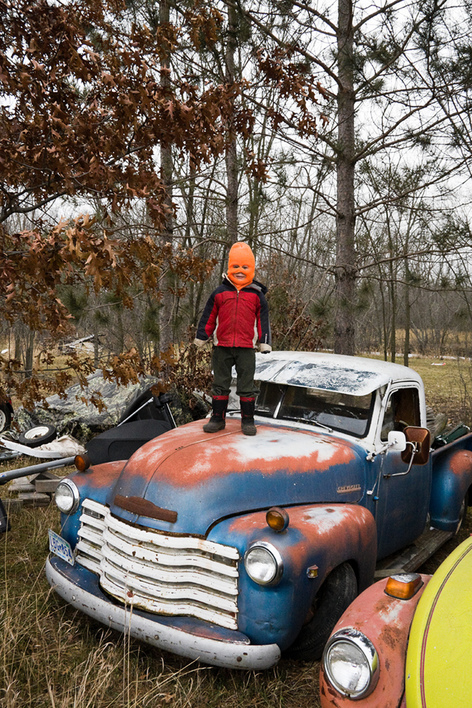 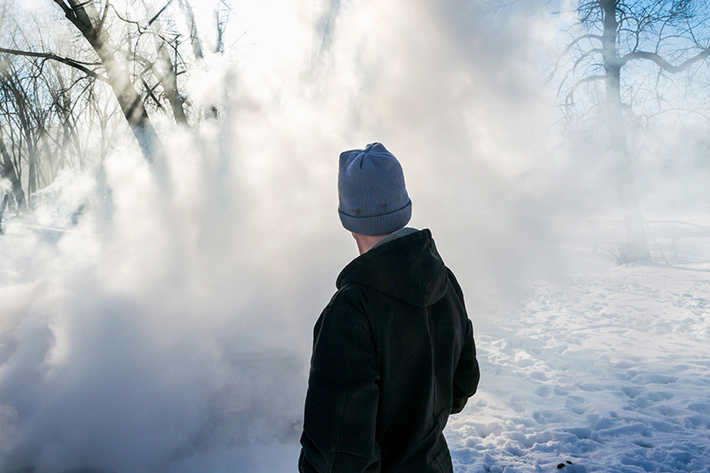 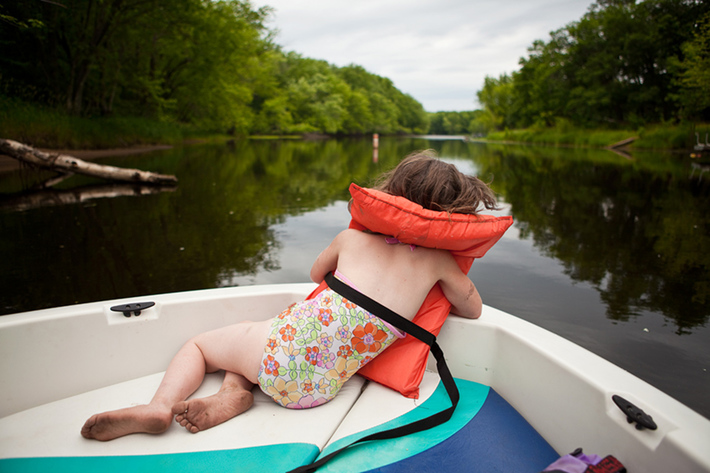 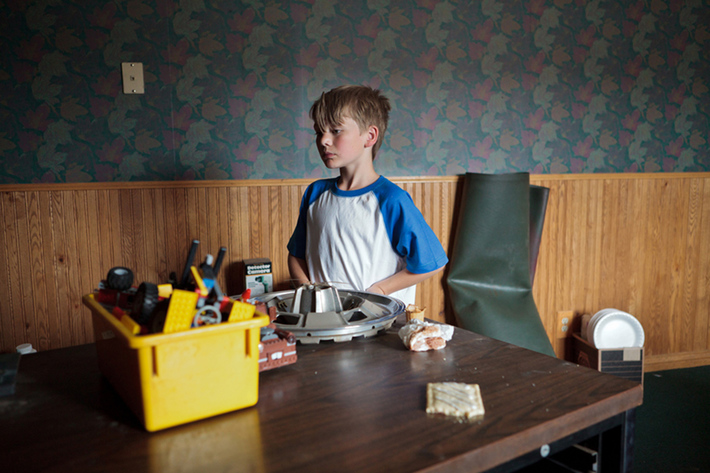 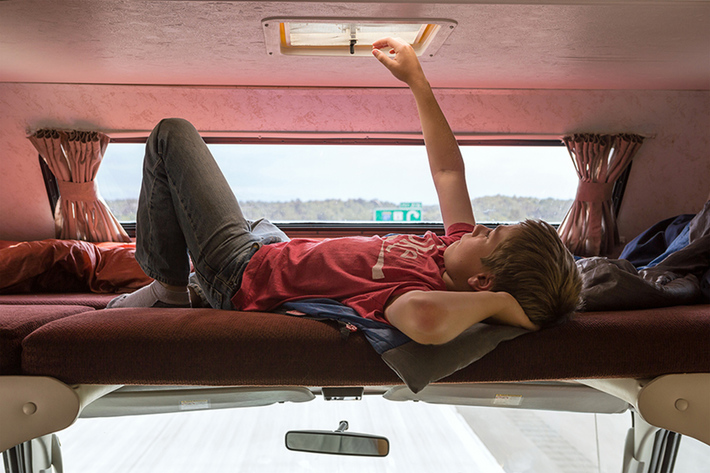 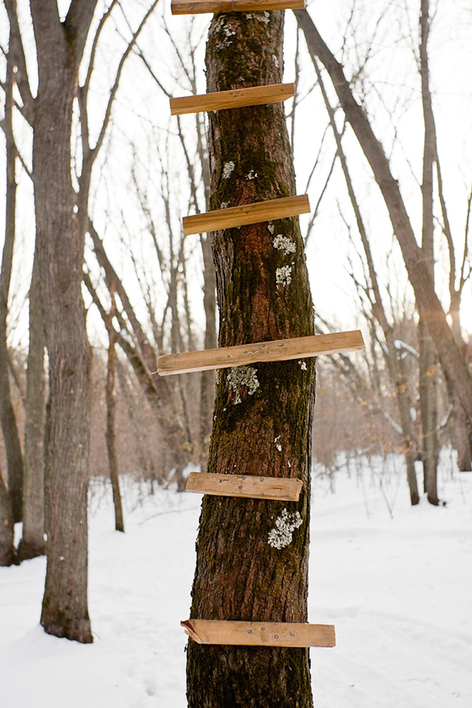 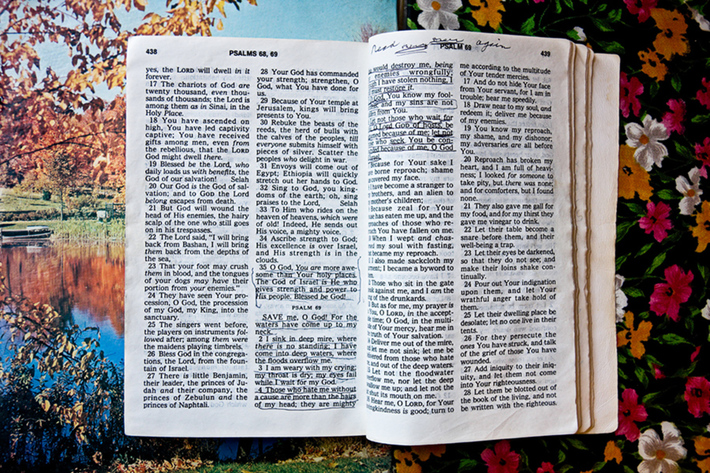 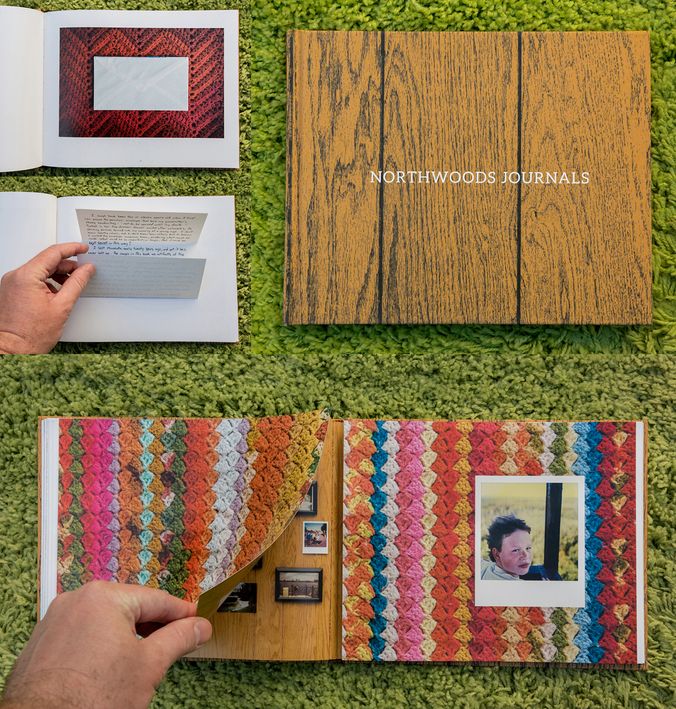 Kurt Simonson (b. 1977 in St Paul, Minnesota) is an artist/educator whose work explores the longings and tensions that surround our ideas of home, community, and identity. Whether connecting the myth and memory of his own upbringing in Minnesota, wandering the globe in search of alternate forms of community, or taking intimate portraits of his closest friends, questions about family, story, and belonging remain at the heart of his curiosity.

Kurt's work is regularly exhibited throughout the country and internationally, including solo exhibitions at Newspace Center for Photography in Portland, Oregon, and the Earl & Virginia Green Gallery in Los Angeles, California, as well as group exhibits at the San Diego Museum of Art, the Center for Fine Art Photography (Fort Collins, Colorado), RayKo Photo Center (San Francisco, California), and the Foto8 Gallery in London, England. His work has been published in the London Sunday Times Magazine, American Photo, Fraction, Lenscratch, AintBad, The Ones We Love, Strant, and Dodho Magazine, and has received awards from CENTER Santa Fe and Photolucida's Critical Mass. In 2015 Kurt was named one of LensCulture's 50 Emerging Talents.

His first monograph, Northwoods Journals, was published in 2015 by Flash Powder Projects and has been featured in reviews and year-end best lists from PhotoEye, American Photo, Lenscratch, LensCulture, Flak Photo, and Photo Independent. The book was also featured in the 2017 Month of Photography Los Angeles photobook showcase, and was exhibited at the Benaki Museum in Greece as part of the 2017 Athens Photo Festival.

Kurt teaches at Biola University in La Mirada, California, where he is an Associate Professor of Photography in the Art Department. He lives and works in Long Beach, where you can probably find him eating breakfast.