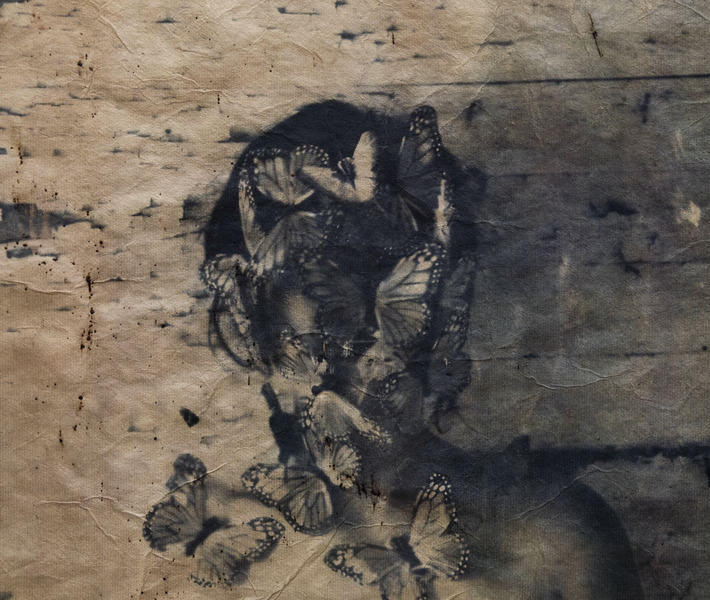 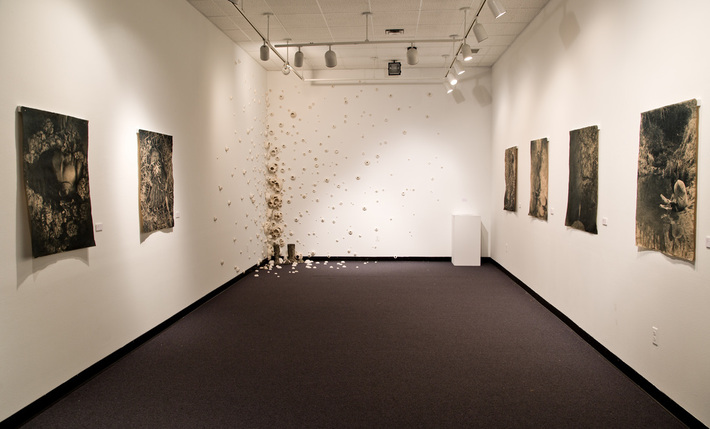 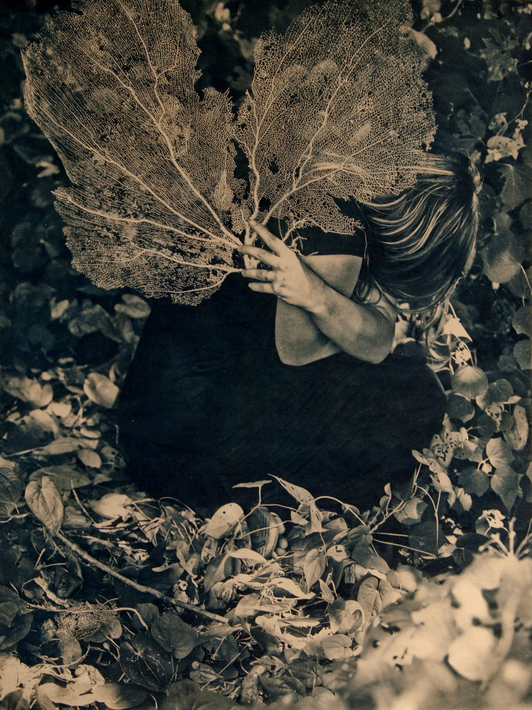 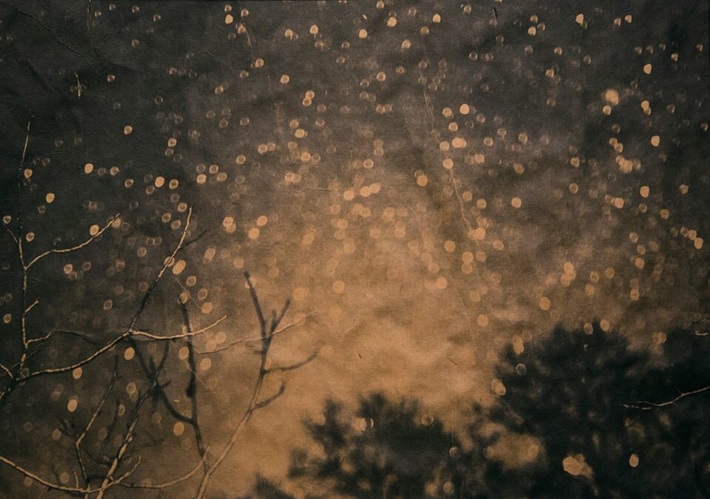 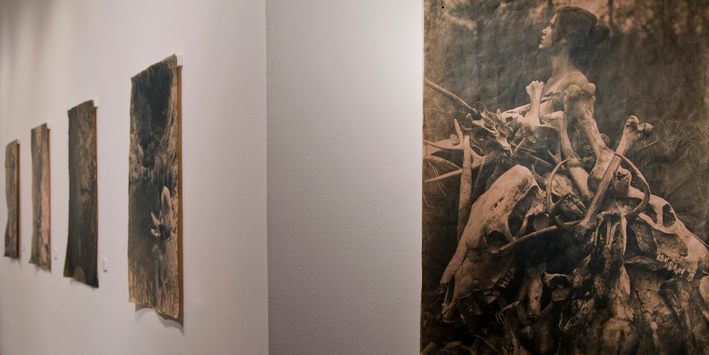 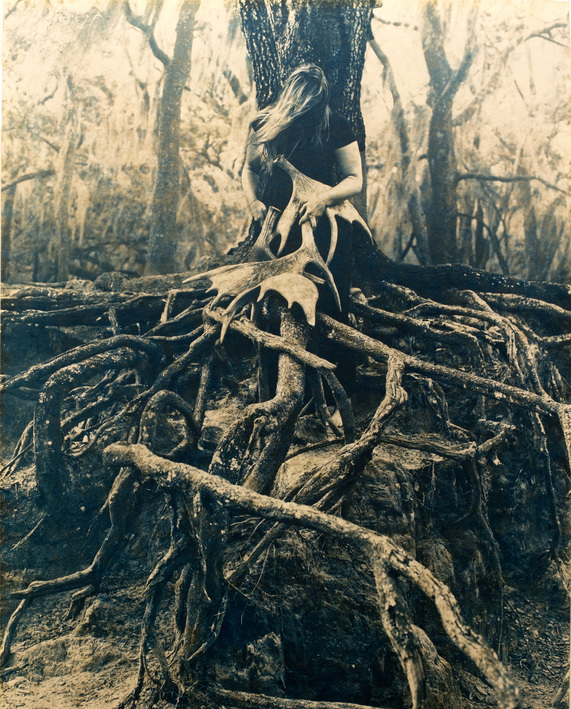 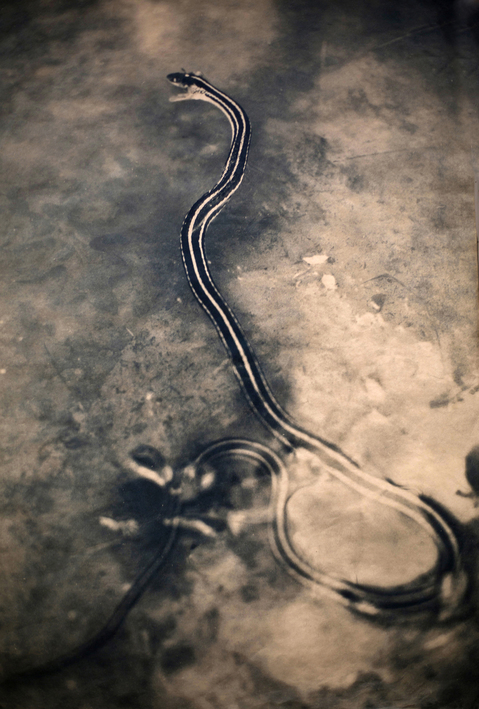 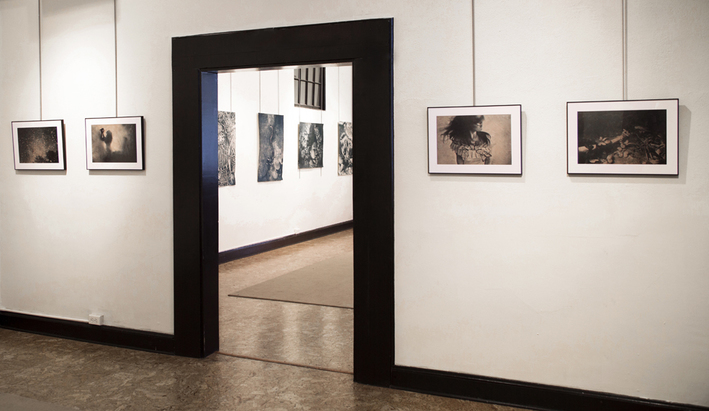 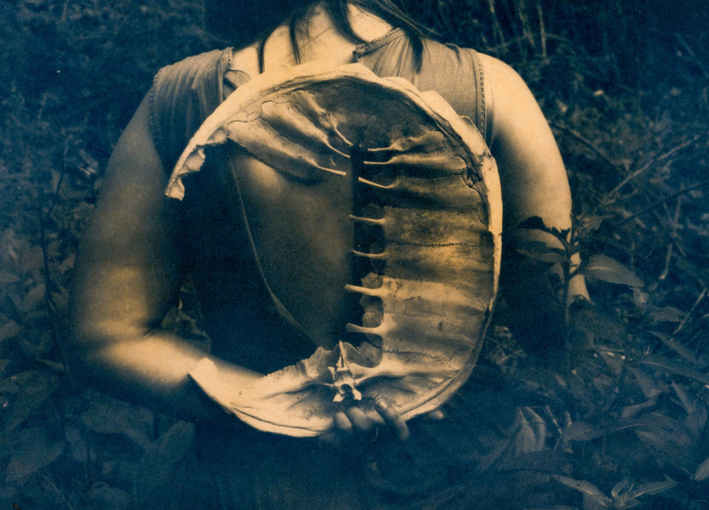 SPE member since 2012
Bone of my Bones
tea-stained cyanotype 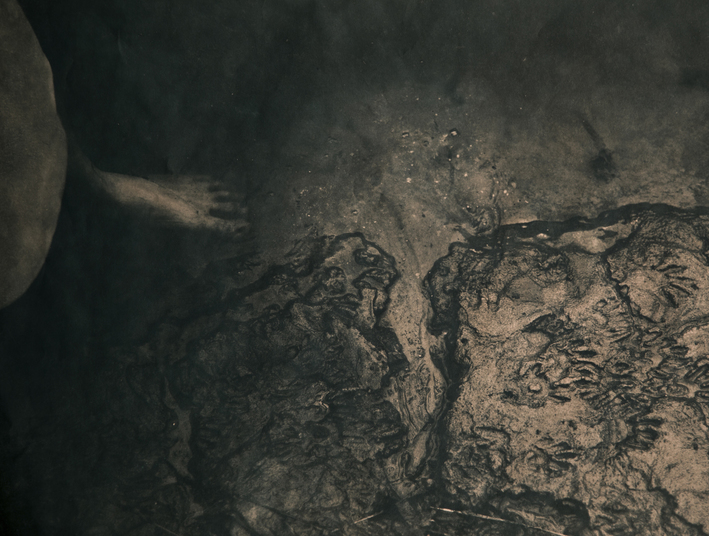 Jaime's work has been shown nationally and abroad in venues such as the Center for Fine Art Photography, The SOHO Photo Gallery in New York, The New Orleans Photo Alliance, the Ogden Museum of Southern Art, and during Canada's Exposure Photography Festival at SEITIES Studios. She has been published in Don't Take Pictures magazine, Seites magazine, The Oxford American: Eyes on the South, and in Teaching Photography: Tools for the Imaging Educator 2nd edition. Her photographs also serve as cover art for literary works including The Virginia State Colony for Epileptics and Feebleminded (Persea Books, NY), and Venus in Furs (Roads Publishing, Dublin).

Where the Roots Rise