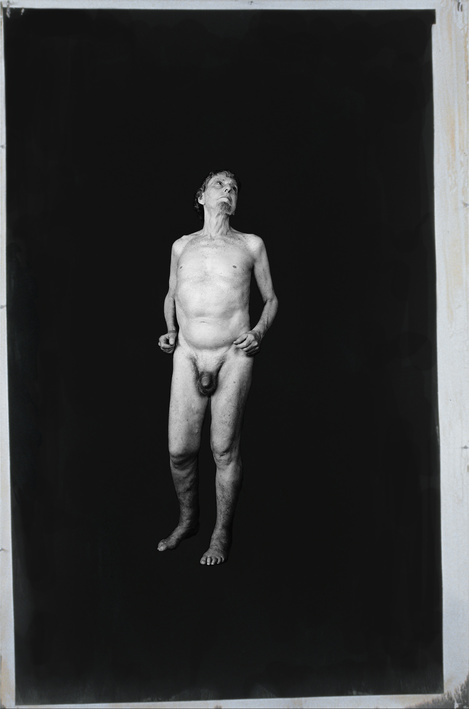 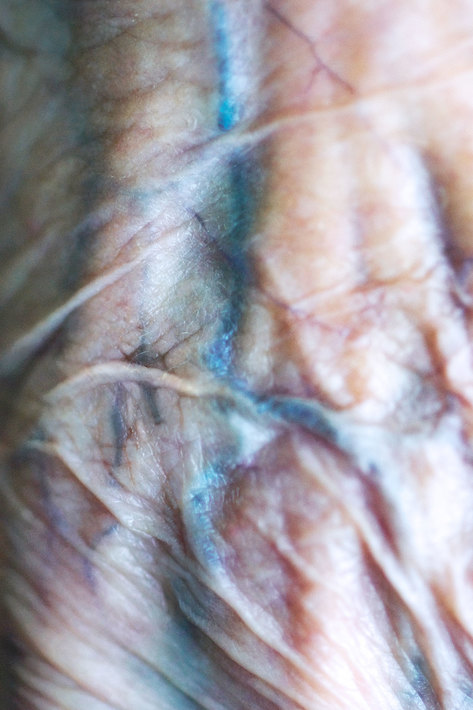 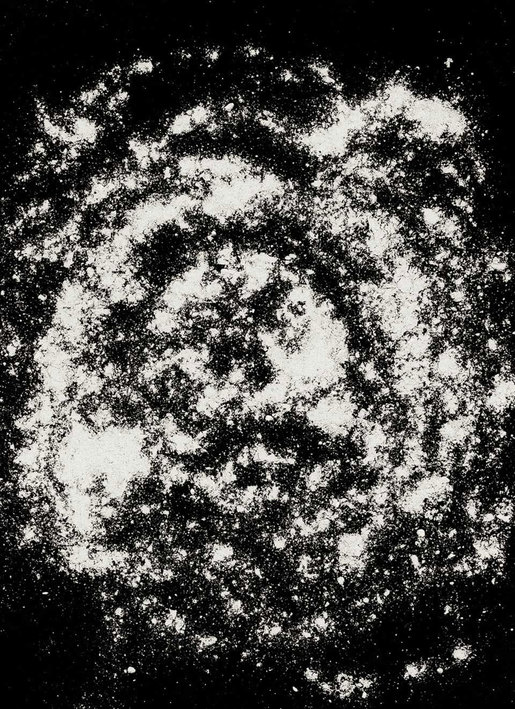 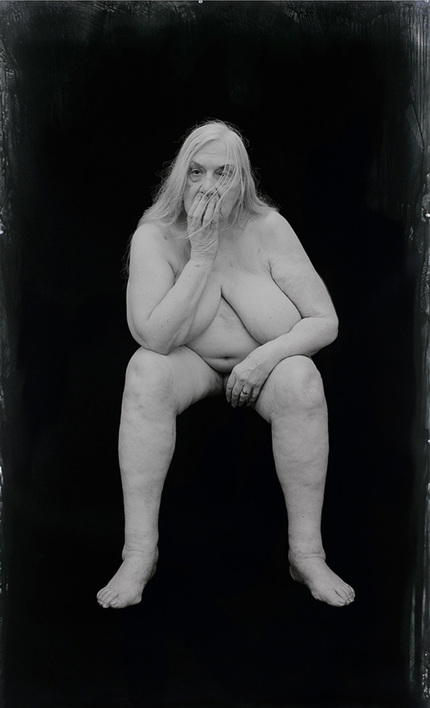 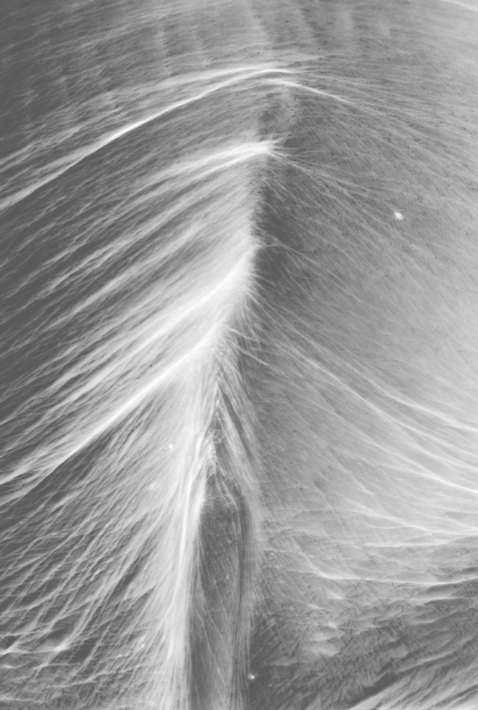 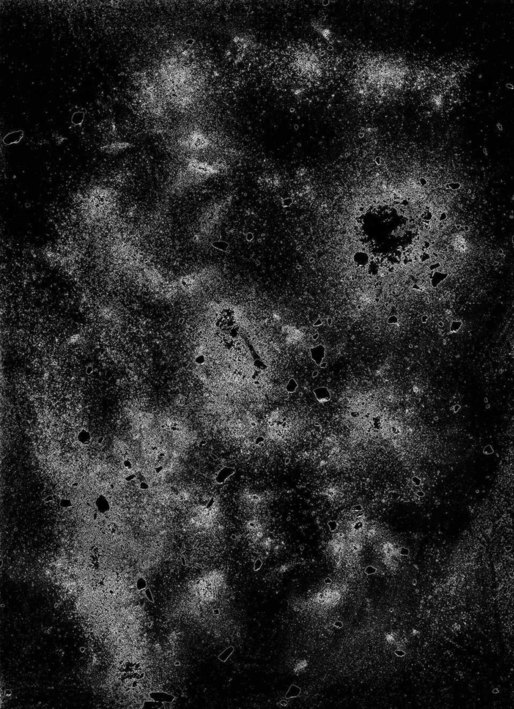 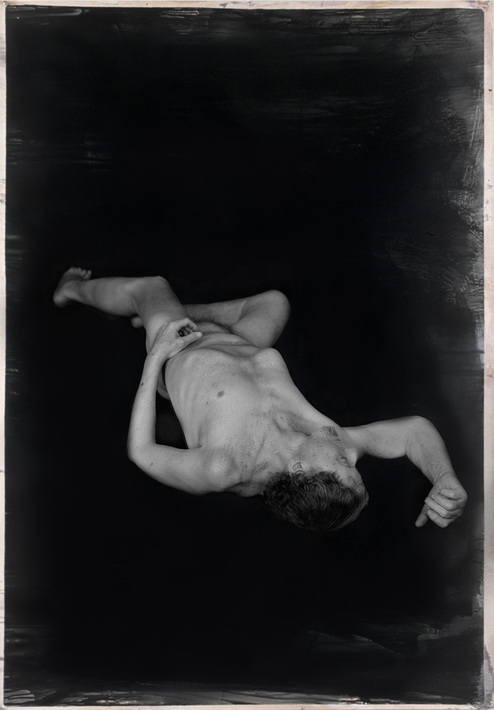 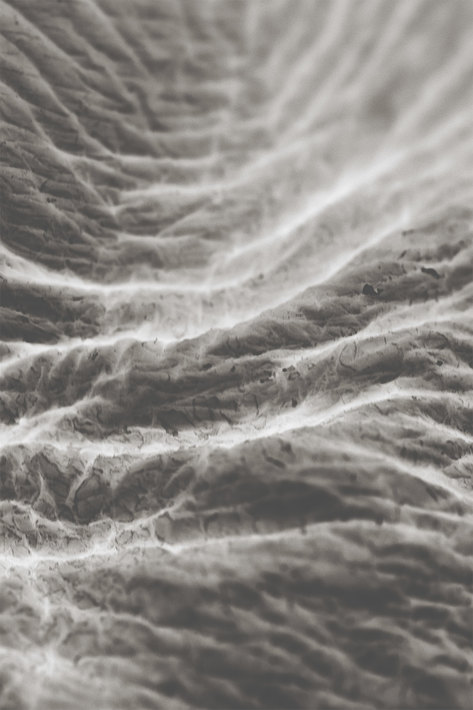 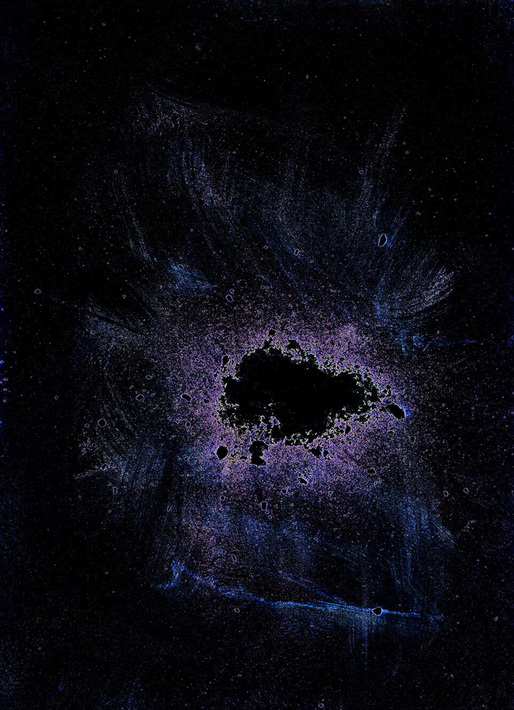 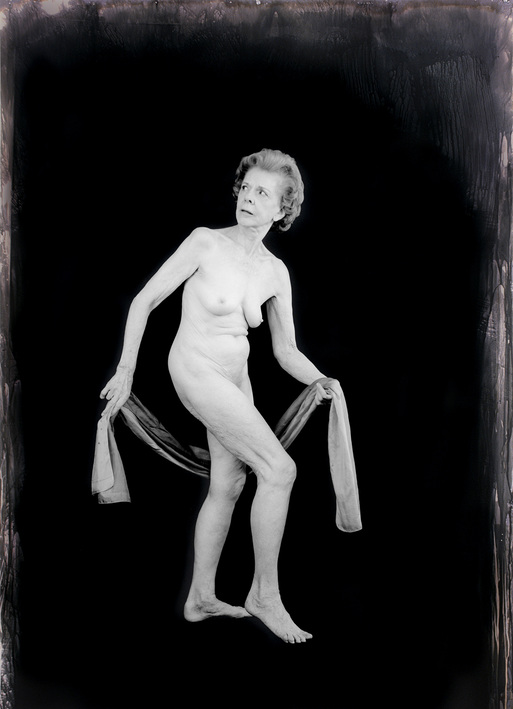 Aging is a process that begins at birth. The aging of a body, a planet, a universe are measured in time and carry the markings of time. I believe in continuums, not beginnings and endings. I photographed older nude bodies as a means to critically engage the visual history of aging as one of invisibility. My work has progressed through the natural evolution of time to include close up images of my mothers skin photographed in the three months prior to her death, rendered in an ethereal ambiguity of existing both inside and outside of the body, in the cellular world or beyond. My latest work, Celestial Bodies, is a post mortem collaboration with the cremated ashes of my parents and my mother in law. Indexical of astronomical photographs, the concept of body is limited only by the imagination.


Bio:
Jacqueline Hayden has been a professional artist since 1979 when she received her Masters of Fine Arts degree from Yale University. Ms. Hayden has been a Professor of Film and Photography at Hampshire College in Amherst, Massachusetts since 1991. She has received numerous awards including a John Simon Guggenheim Fellowship, a National Endowment for the Arts Individual Artist Fellowship, a Massachusetts Cultural Council Individual Artist Fellowship, a Louis Comfort Tiffany Foundation Biennial Arts Award and a Graham Foundation for Advanced Studies in the Fine Arts. Her work has been shown in numerous museum exhibitions including the Brooklyn Museum of Art, New Museum of Contemporary Art and the Alternative Museum in New York City NY, Aldrich Museum of Contemporary Art in Ridgefield CT, Corcoran Gallery of Art and National Museum of American Art in Washington D.C., Mint Museum of Art, Charlotte NC, National Museum of Bellas Artes, National Museum of Decorative Arts, and the 10th Edition of the Havana Art Biennial in Havana, Cuba. She has been an artist in residence at the Banff Center for the Arts in Alberta, Canada and at the American Academy in Rome, Italy.

Hayden is a founding faculty member of Hampshire College's study abroad program in Havana, Cuba. In January 2002 and 2003, she and her students completed the first digital photographic archive of the old city of Havana, Cuba as a community service project for the Office of the Historian. Spring semester 2012, Hayden with the support of a grant from the Graham Foundation began the Havana Archive Project with the Office of Plan Maestro in Havana, scanning glass plate negatives and archival prints creating a digitized archive for the Office of the Historian, http://sites.hampshire.edu/hap/ She was the faculty in residence for an academic semester in 2003, 2006, 2010 and 2012.