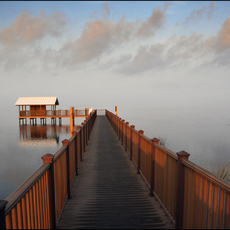 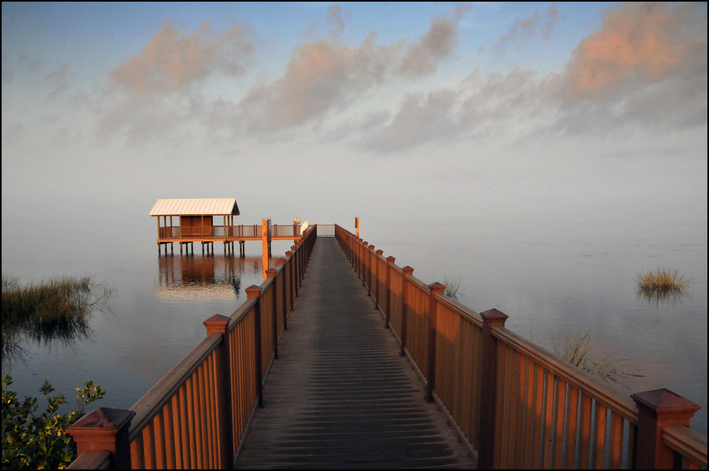 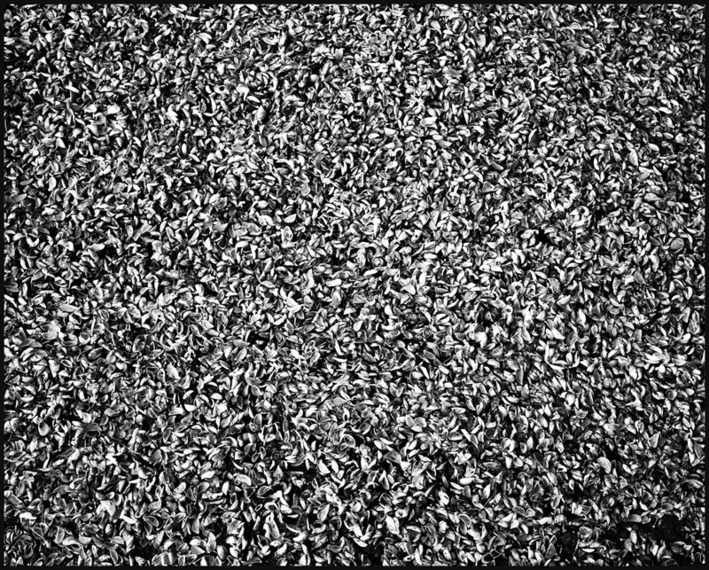 SPE member since 2002
What Remains 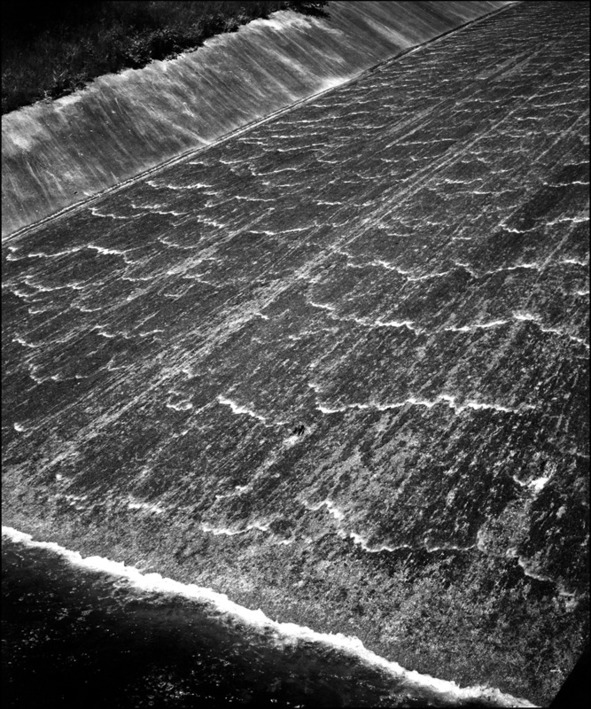 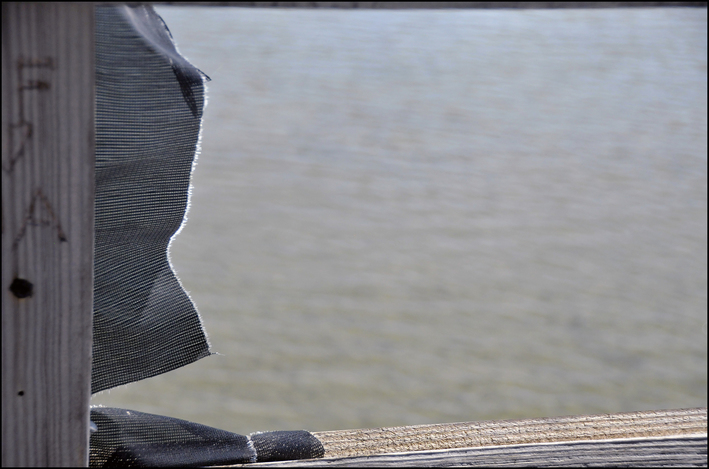 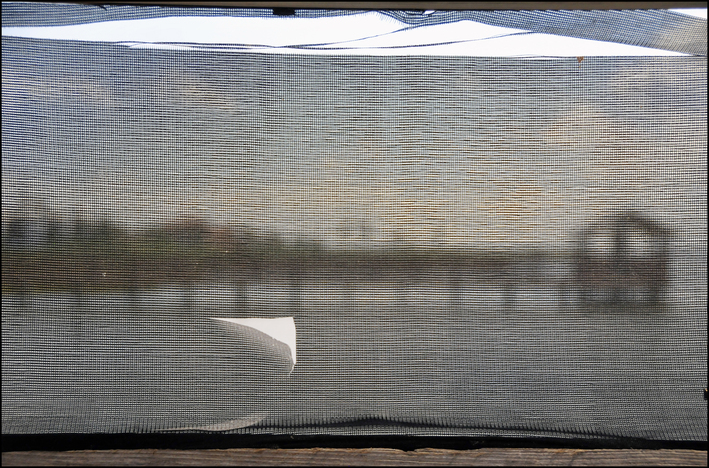 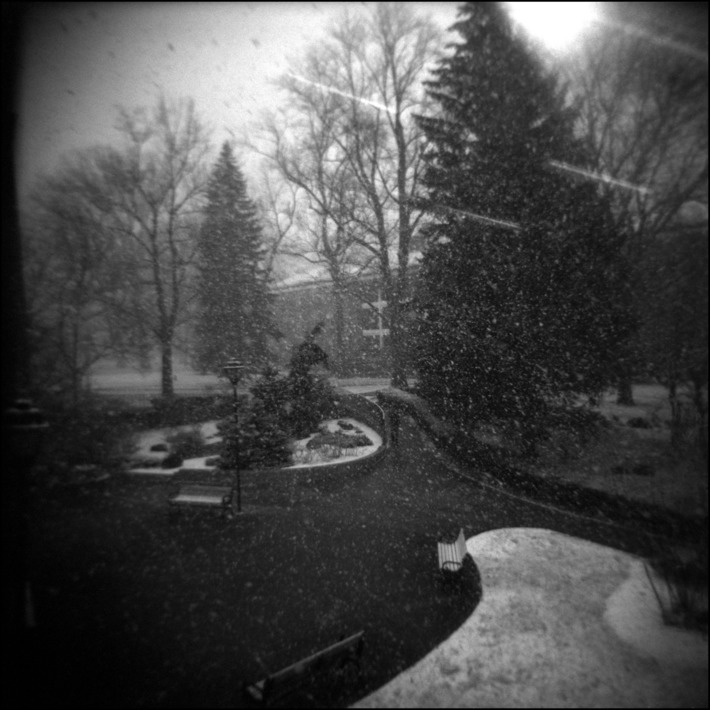 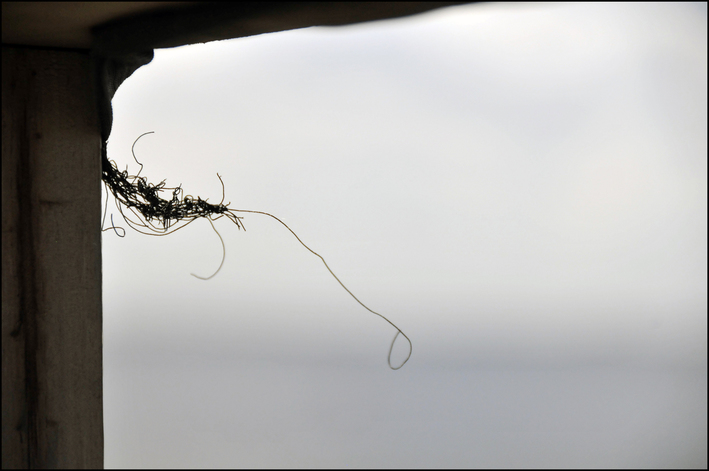 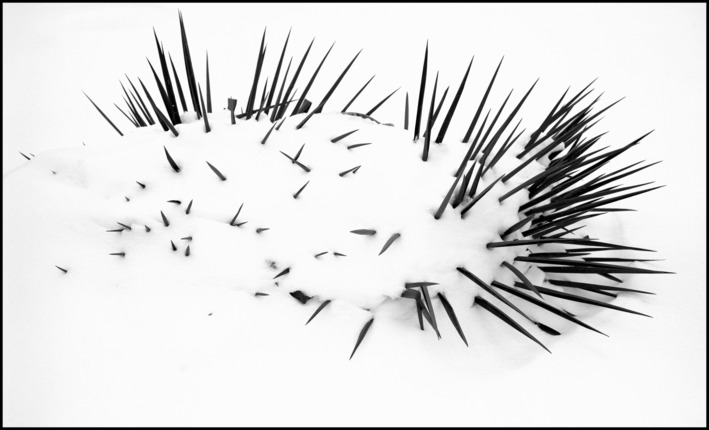 I was born and raised in central Florida. I attended Emory University in Atlanta on a National Merit Scholarship, where I received a BA in English in 1972 (and met and married classmate Rabun Huff). I received a law degree from Boston University in 1975, and began a legal career on Wall Street. Later, I joined a large firm in Dallas, Texas, and ultimately completed my 25 years of corporate law practice in Houston, Texas, where I was twice voted a "Texas Super Lawyer" in statewide bar polls.

I began photographing seriously in 1994 and, in 2001, at the age of 50, changed careers, entering the Master of Fine Arts program at the University of Houston. When I graduated in 2004 with a degree in photography and digital media, I joined the faculty at Earlham College in Richmond, Indiana, where I am Artist in Residence.

My photos are included in the collections of the Houston Museum of Fine Arts, the Center for Photography at Woodstock, Indiana University East, Ivy Tech Community College, the Richmond Art Museum, Reid Hospital and over 300 private and corporate collections.

Since moving to Indiana, my photographs have won numerous awards in juried competitions at the Richmond Art Museum, the Whitewater Valley Exhibition, the Swope Museum in Terre Haute, The Art Museum of Greater Lafayette and the Minnetrista Cultural Center in Muncie. During the same period, my work has been the subject of solo exhibitions at the Pendleton Art Center in Cincinnati, Gallery 308 in Muncie, Fleury Gallery in Houston, Earlham College and Ball State University. In 2006, Indiana University East staged a 10-year retrospective of my photography, and the Richmond Art Museum and Reid Hospital exhibited a 15-year retrospective of my photography in the hospital's MacDowell Gallery in 2011. My work may be viewed at: www.flickr.com/photos/waltbistline.

"Earthbound" - Photos of the Midwest