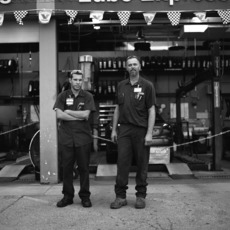 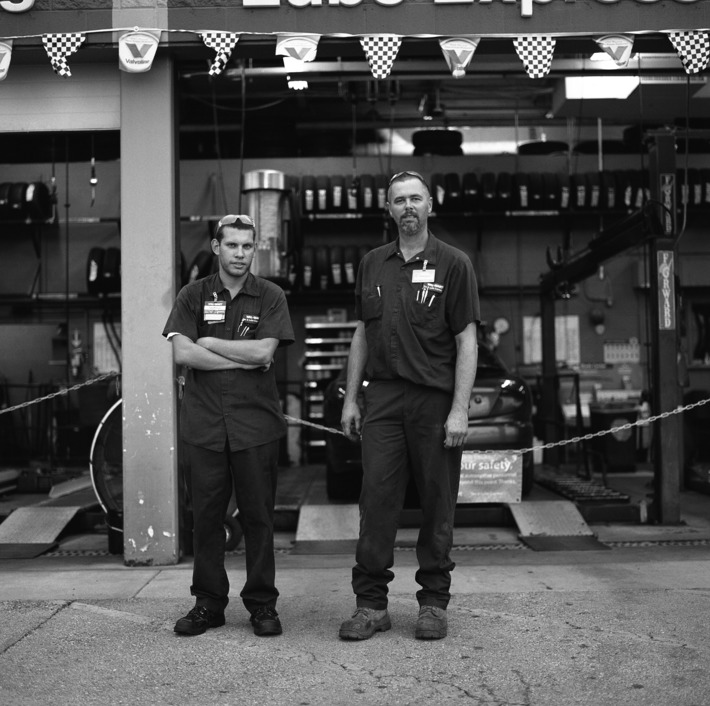 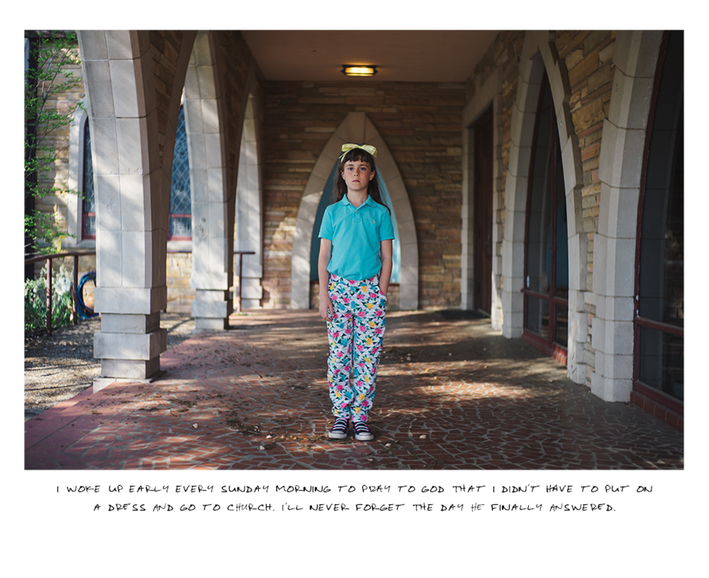 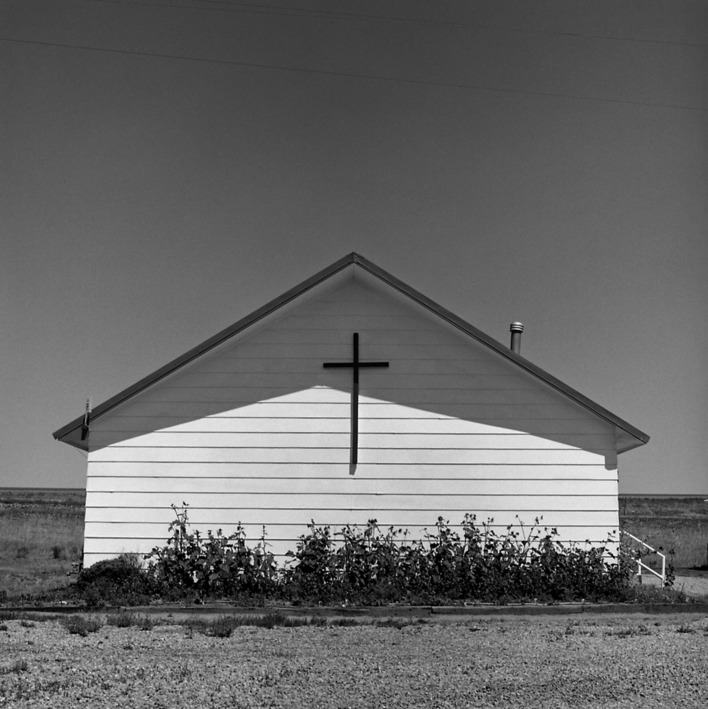 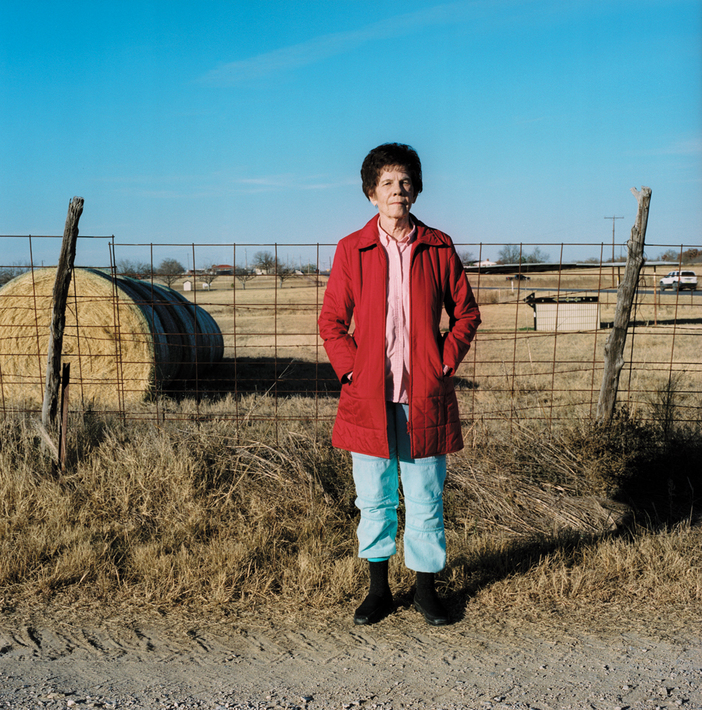 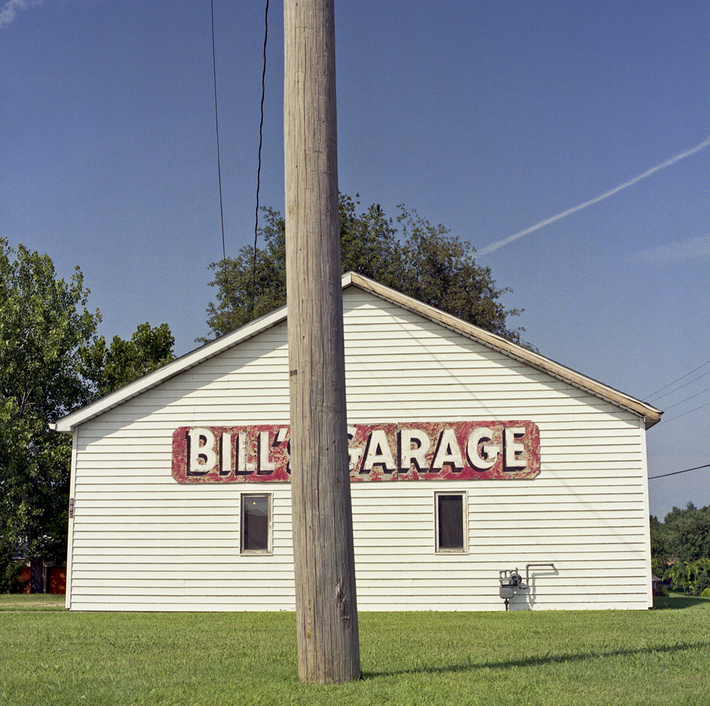 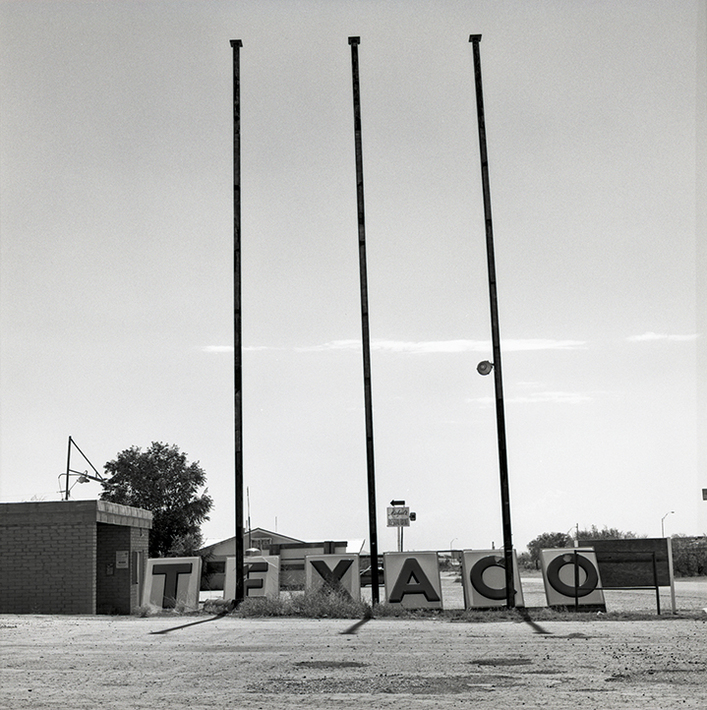 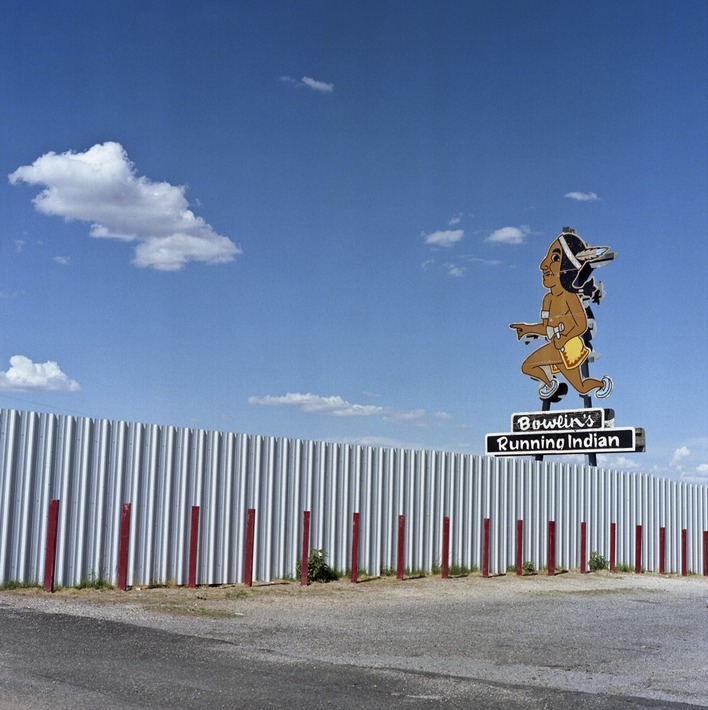 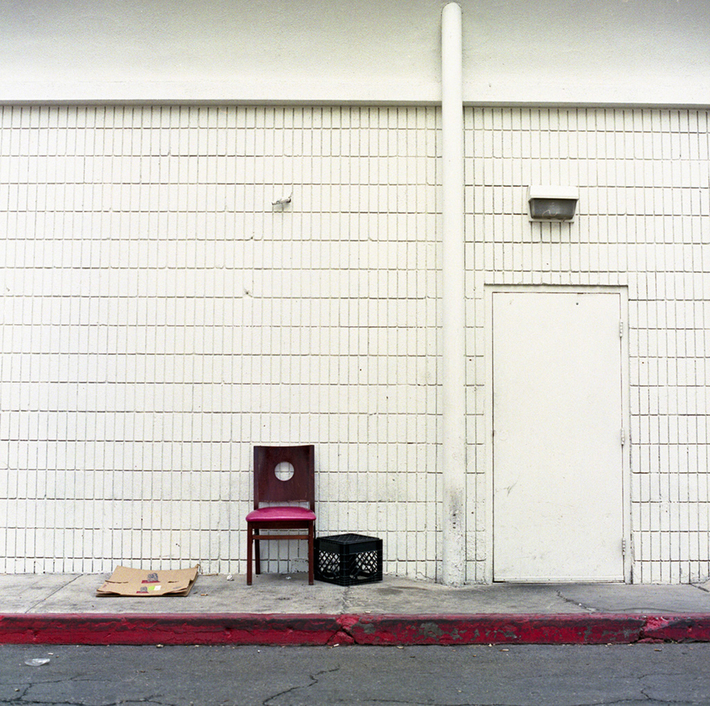 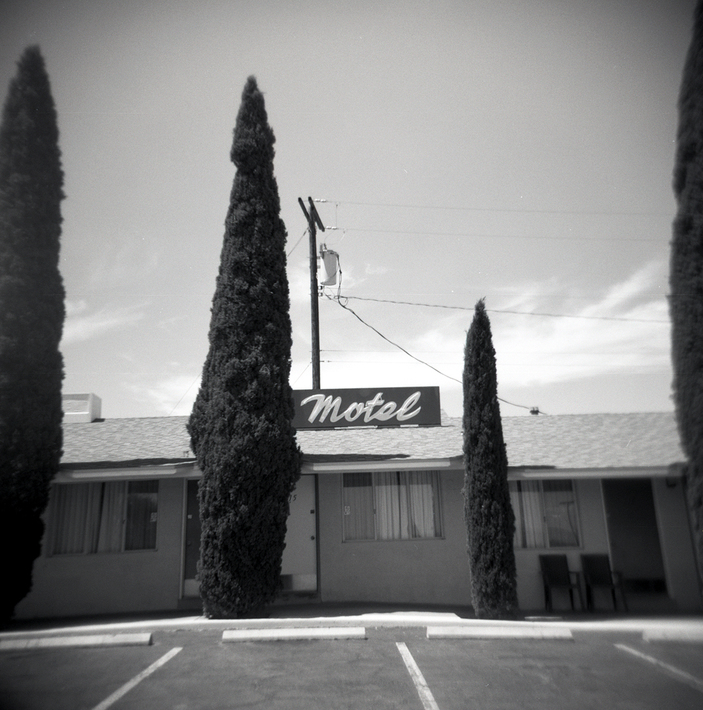 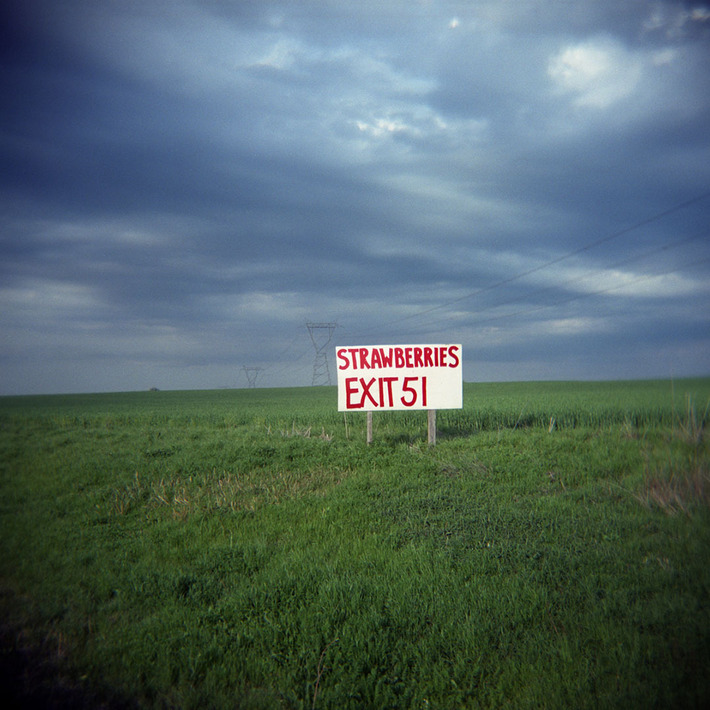 Diane Durant (b. 1978) works with image, text, and found objects to tell true stories, from paddling rivers and road trips to all the everyday stops in between. She is a graduate of Baylor University (BFA '01), Dallas Theological Seminary (MA/BC '04), and the University of Texas at Dallas (MA '07, PhD '13) where she currently serves as Senior Lecturer in Photography and Assistant Director of the Photography Program. She is the former president of 500X Gallery in Dallas and past editor of The Grassburr, The Rope, Sojourn, and Reunion: The Dallas Review. In 2017, she edited and wrote the introduction for Rozafa's Milk, an anthology of poems from the Albanian-American Society of Writers published by Mundus Artium Press. Her photographs have been exhibited coast to coast, from San Francisco and Seattle to New York and Vermont, with a few stops in the Midwest along the way. Her work has been published in Sun Magazine and featured online with Don't Smile, AINT-BAD, and Lenscratch. Her first monograph, Stories, 1986–88, is forthcoming from Daylight Books. In 2015, Diane took her adventuring to Wyoming as the Artist-in-Residence at Bighorn Canyon National Recreation Area. The following year, her photographs were included in Bighorn Canyon's updated hiking guide, which was published by the Western National Parks Service. Her work is currently included in a longterm temporary installation organized by the National Park Service at the Wyoming State Museum in Cheyenne. Diane is a member of both the Leadership Team for the Society for Photographic Education's LGBTQ Caucus and the Board of Directors for the Cedars Union, a non-profit arts incubator in North Texas. In October 2018, she was named as one of four inaugural Carter Community Artists with the Amon Carter Museum of American Art in Fort Worth. More often than not, she eats cake for breakfast.

Between Here and Cool