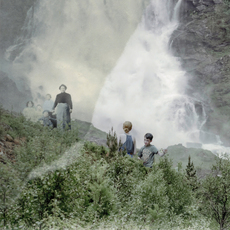 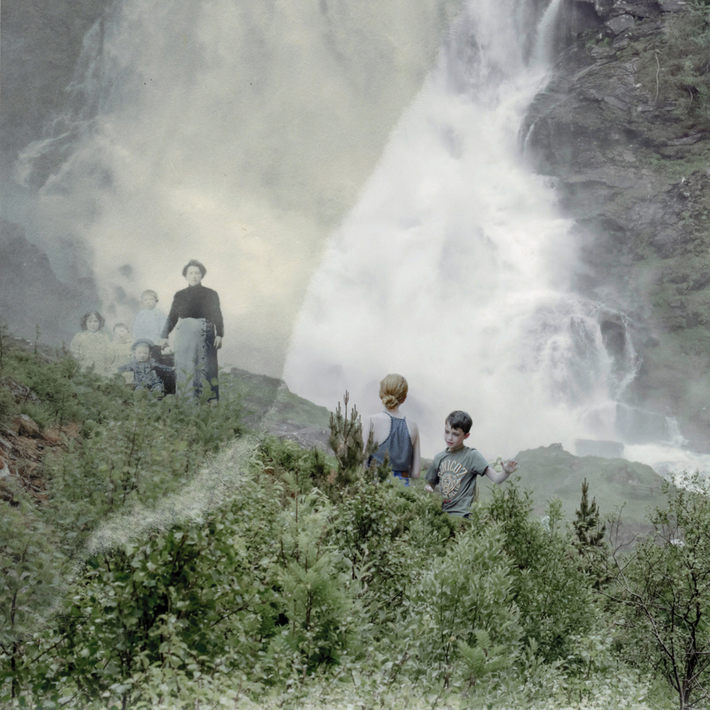 SPE member since 2022
Before the Waterfall
Archival Pigment Print 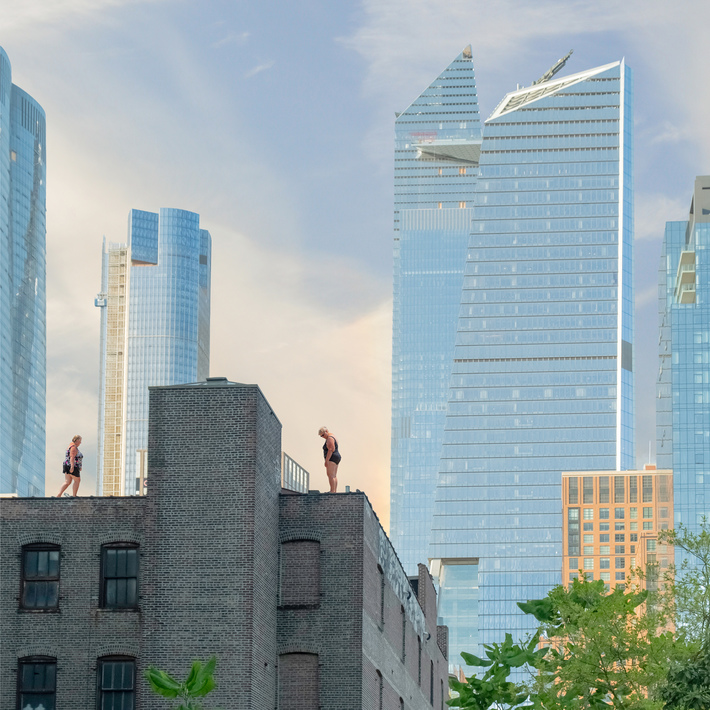 SPE member since 2022
Hey Down There
Archival Pigment Print 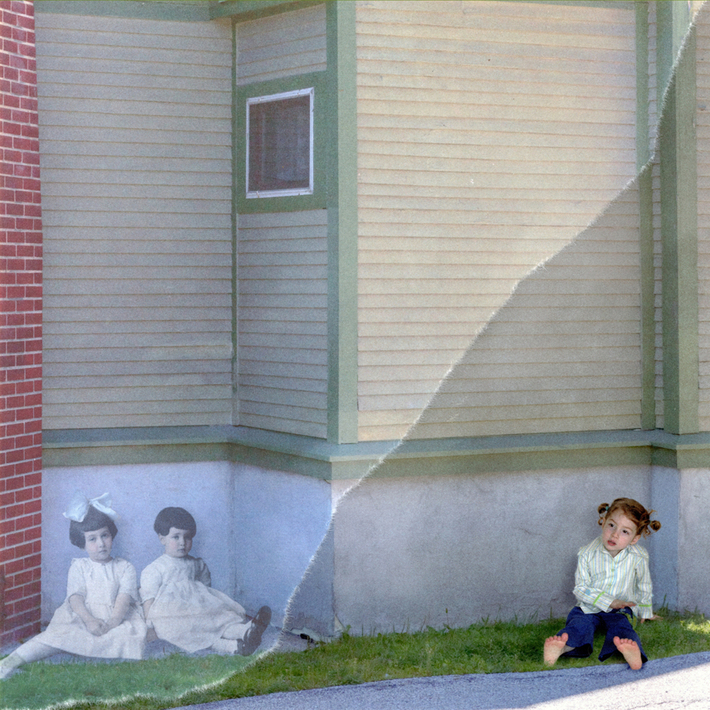 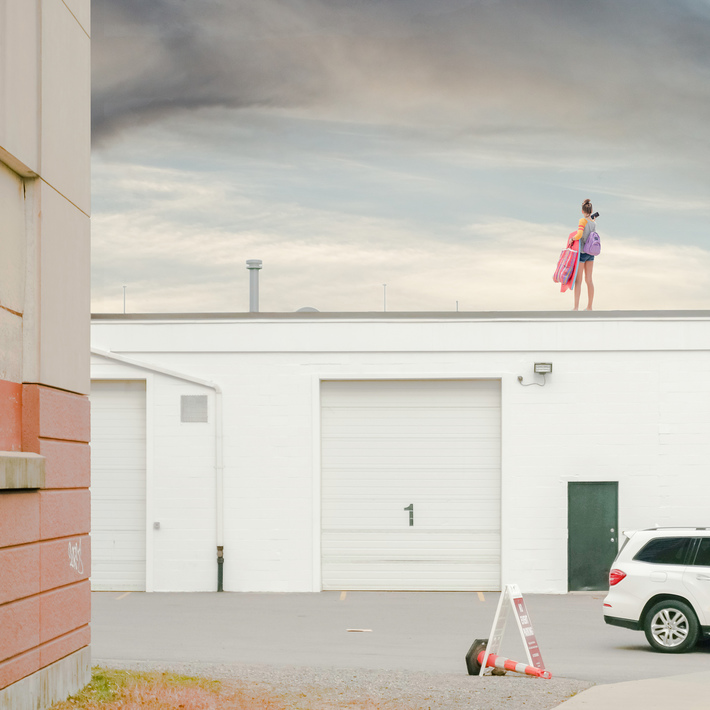 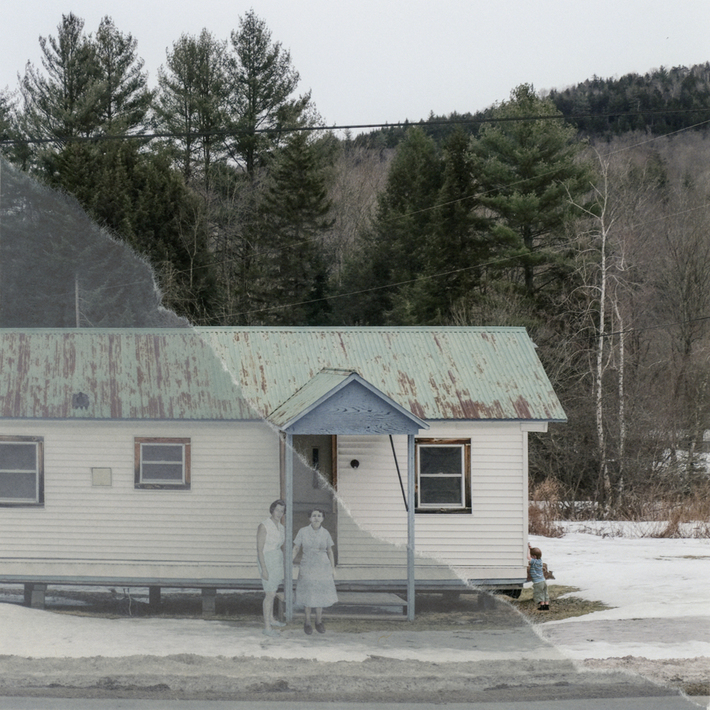 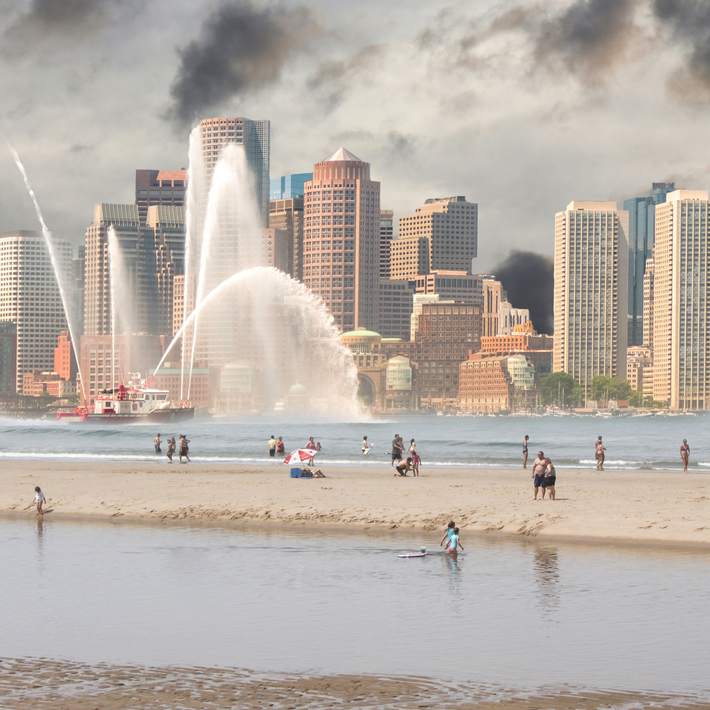 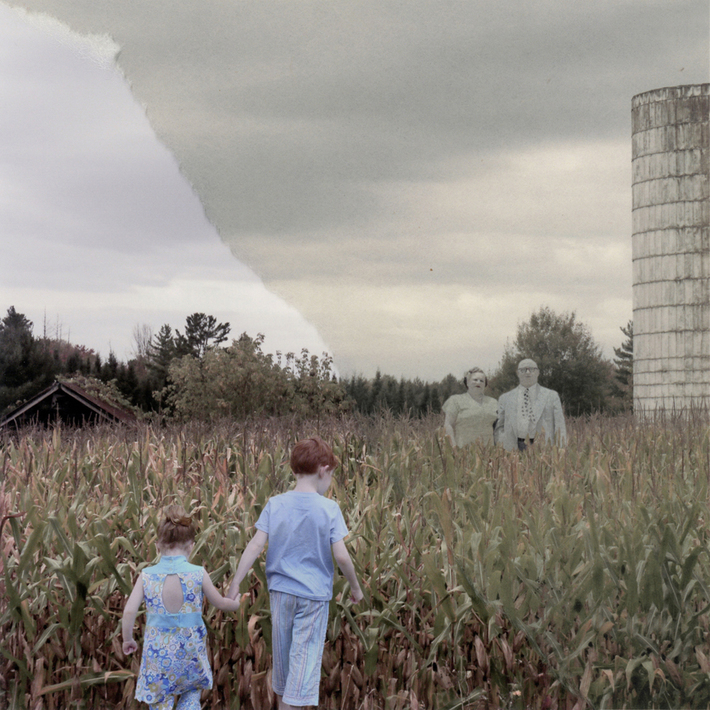 SPE member since 2022
Going to the Fair
Archival Pigment Print 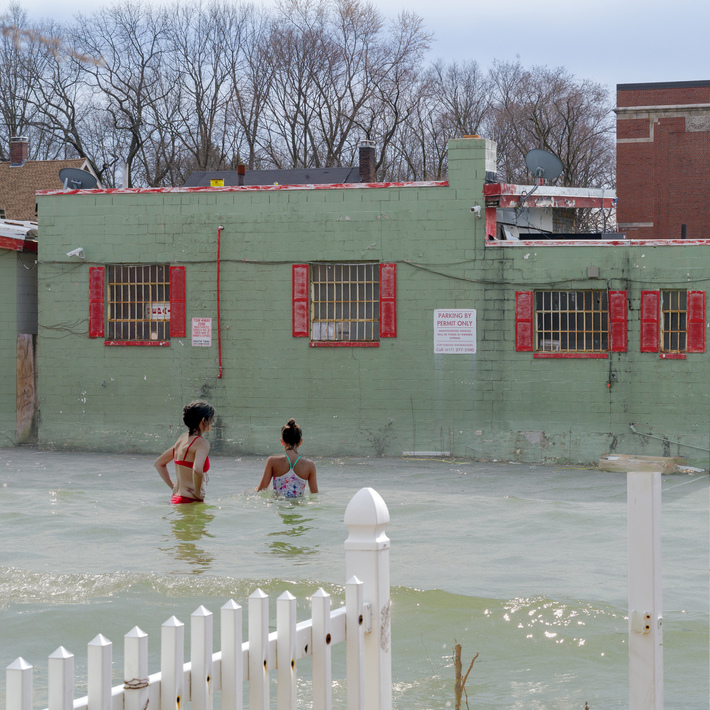 SPE member since 2022
Into the Green
Archival Pigment Print 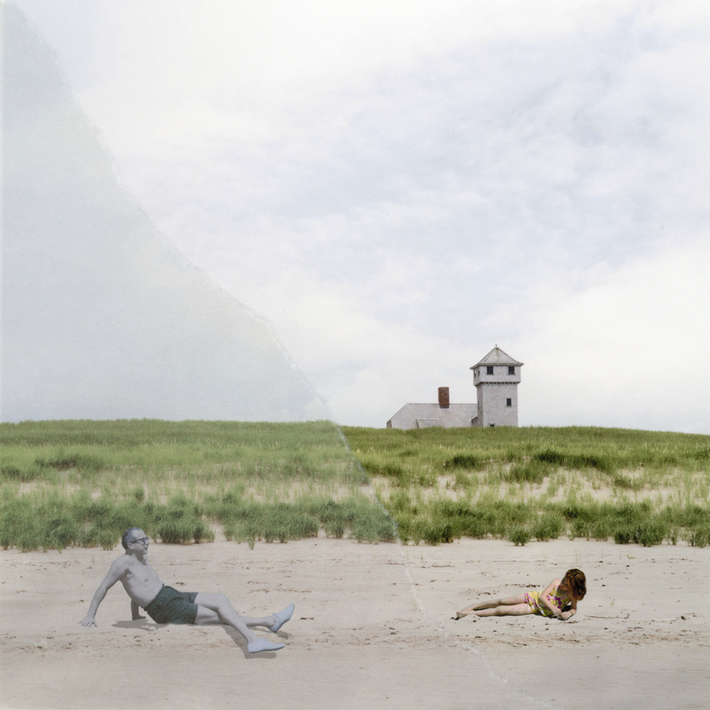 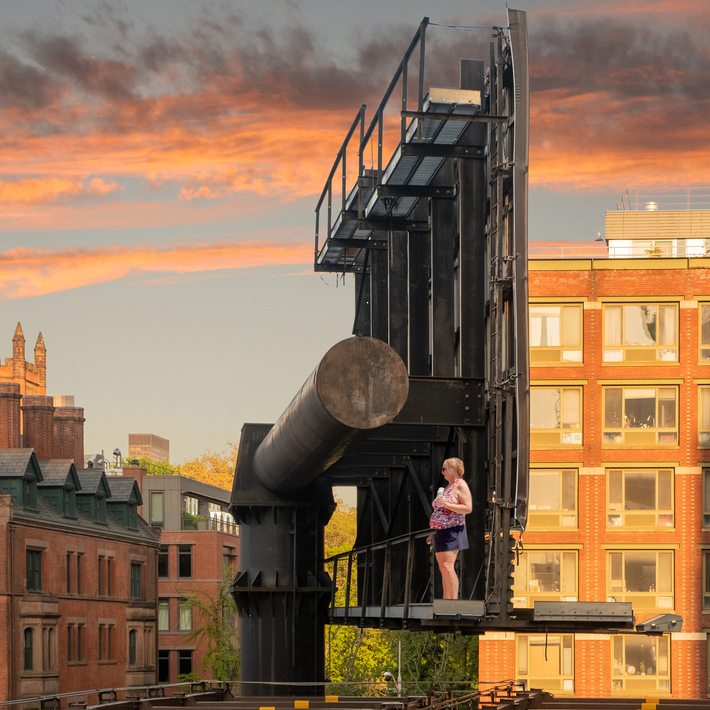 Diana Cheren Nygren is an award-winning photographer. She obtained a Master's Degree in Art History from UC Berkeley with a focus on Soviet Art. Her project "When the Trees are Gone" has been featured in numerous publications both print and online and has been shown in galleries and museums around the world. Among other awards, this project was given 2nd place in the 2020 International Photo Awards, as well as being a finalist for Fresh2020, the Hopper Prize. Diana was awarded Discovery of the Year in the 2020 Tokyo International Foto Awards. Her project "The Persistence of Family" has been shown across the globe as far away as China, was awarded a Lensculture Critic's Choice Award, Best New Talent win the 2021 Prix de la Photographie, Best of Shoot in the 2021 London International Creative Competition, 2nd place in the International Photo Awards and the Budapest International Foto Awards. The work has appeared in a number of publications, and in Spring 2022 was featured in a solo show at the Soho Photo Gallery as one of the winning projects of their annual International Portfolio Competition.

The Persistence of Family

When the Trees Are Gone