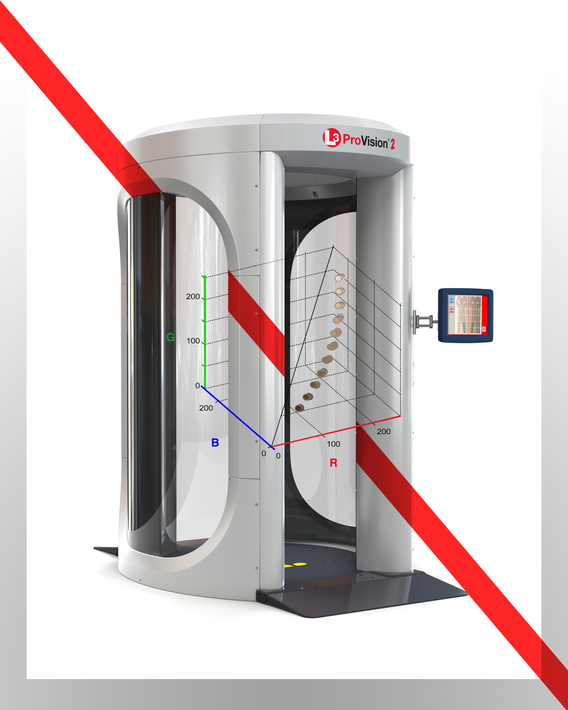 SPE member since 2015
Measure Me Twice, Cut Me Once: Provisional
Archival pigment print 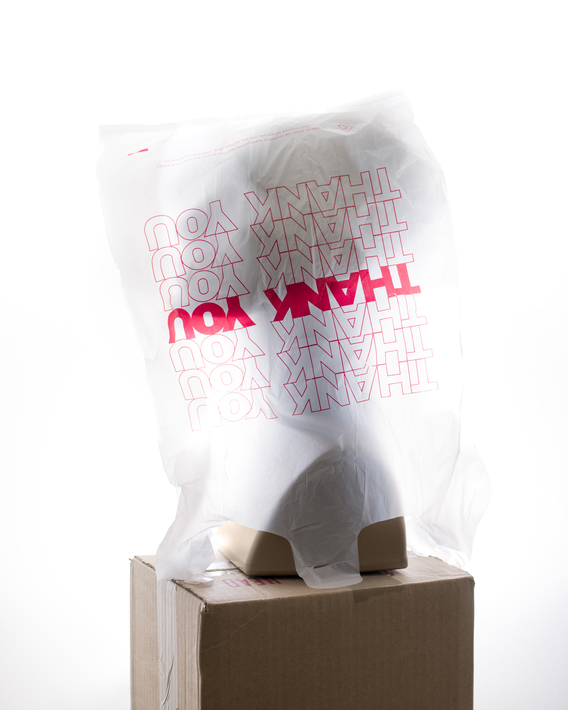 SPE member since 2015
Measure Me Twice, Cut Me Once: Again
Archival pigment print 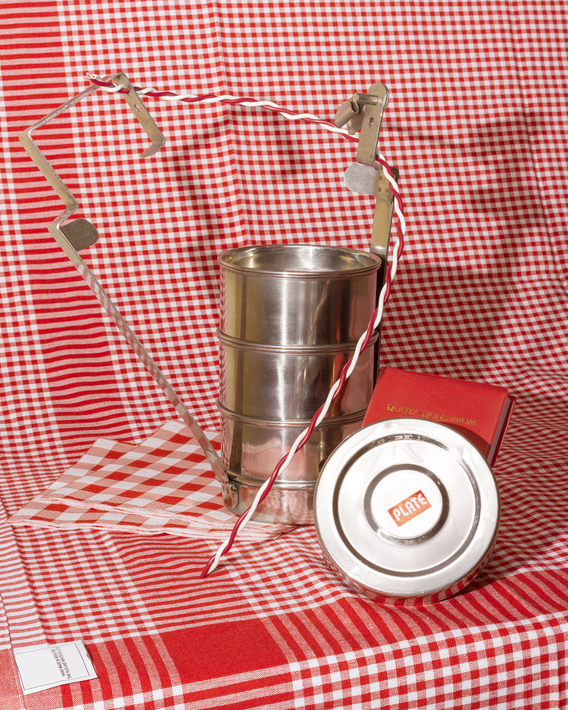 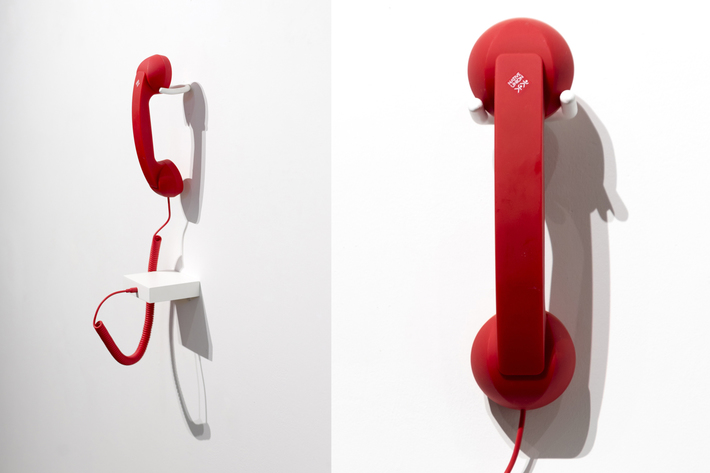 SPE member since 2015
Minutes from the Congress of Scam International
Telephone headset, audio from IRS scam callers from India introducing themselves with their American names

Deepanjan Mukhopadhyay works in photography, video, installation, sculpture, and new media, investigating shifting meanings within post and neocolonialism while still reflecting on the very mediums of representation that he uses. Deepanjan is originally from Kolkata, India, and received his MFA in photography from the University of Georgia. He currently holds the position of Professor of the Practice in Photography at University of North Carolina, Chapel Hill.
​
Deepanjan's work has been published in Aperture.org, Burnaway, Aint-Bad Magazine, and PDN Magazine. He has also received honors for his work from Society of Photographic Education, 2015 PDN Photo Annual, and was named one of the Atlanta Celebrates Photography 2017 Ones to Watch. His work has been exhibited in India, Canada, and across the United States in galleries such as Aperture Gallery, New York, NY, and Elizabeth Houston Gallery New York, NY.