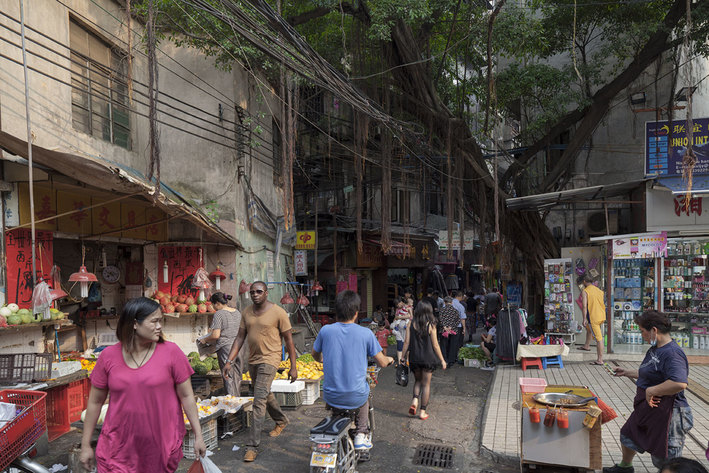 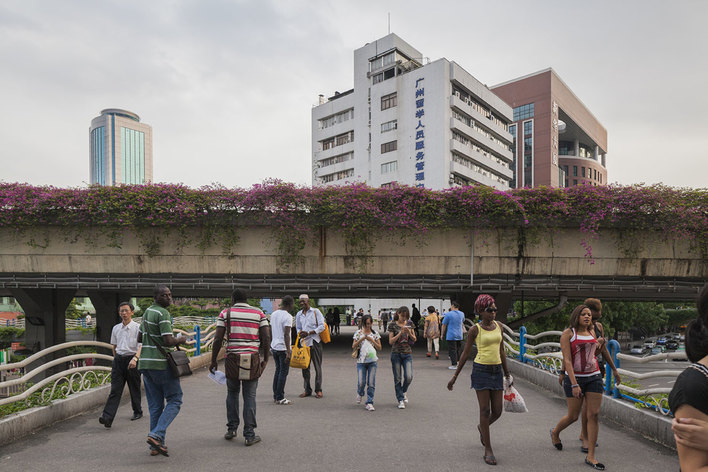 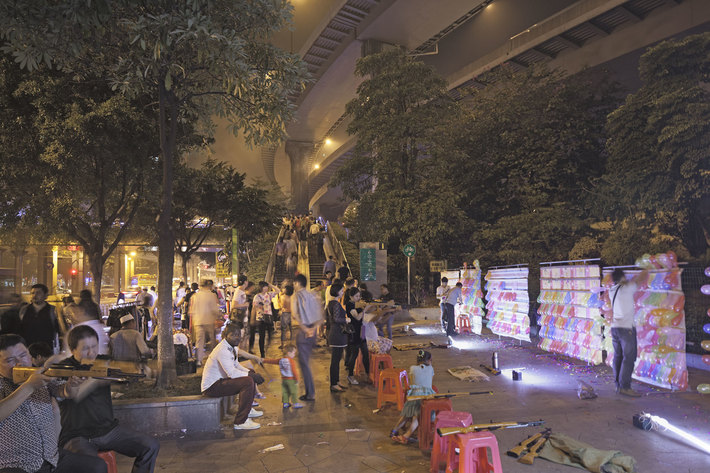 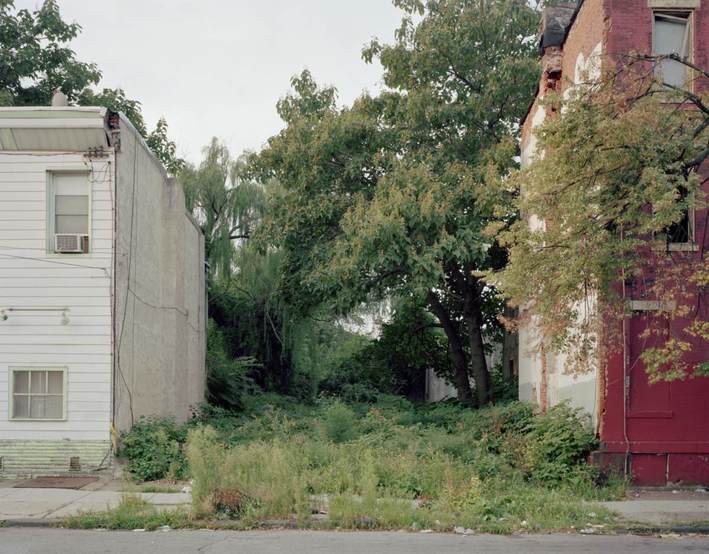 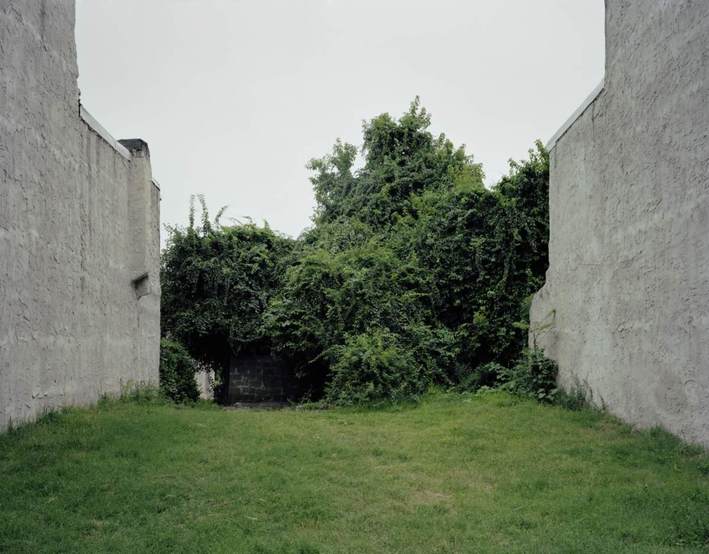 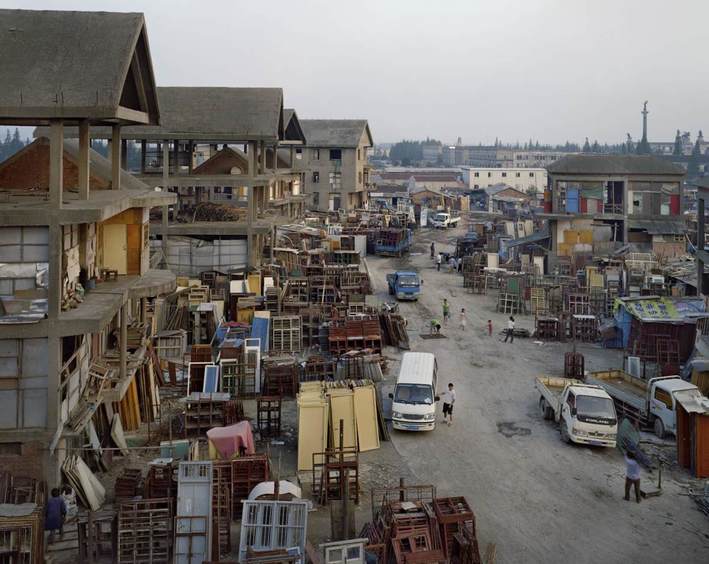 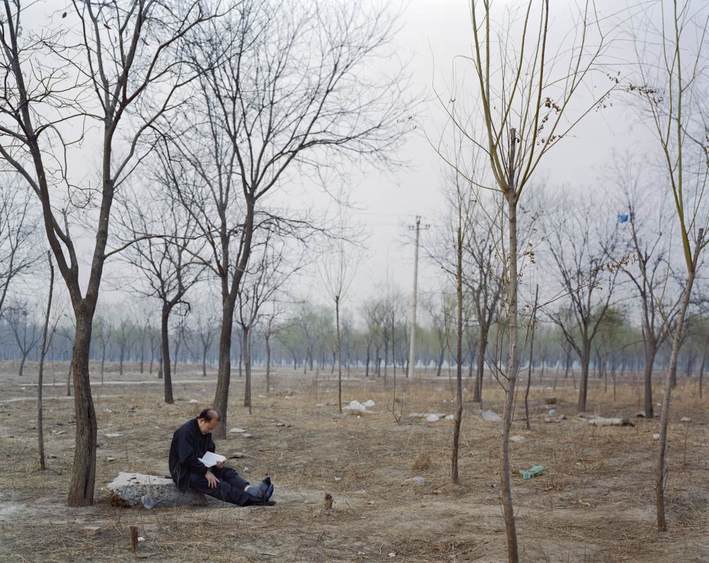 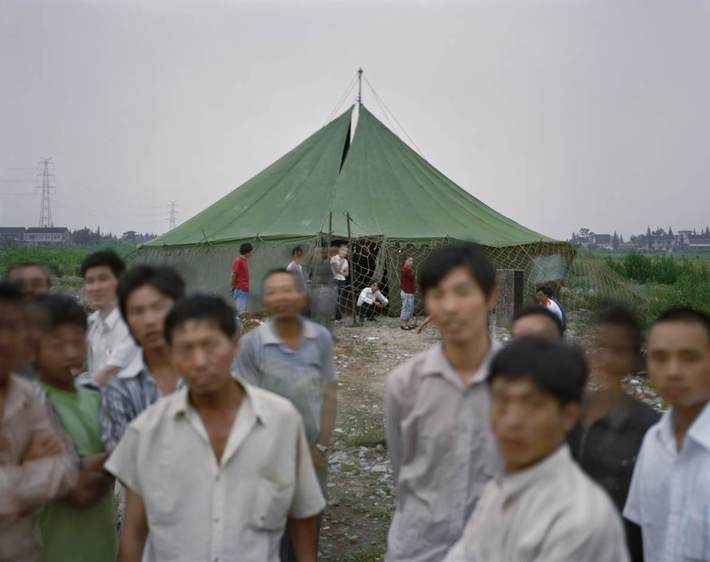 Daniel Traub is a Philadelphia-based photographer and filmmaker. His work has employed photography, video and found images to investigate environments that are in some form of transition or crisis. These have included border regions, urban peripheries and communities on the margins in the United States, China, the West Bank and elsewhere.

His photographs have been exhibited internationally, including exhibitions at the Catherine Edelman Gallery in Chicago, Slought Foundation in Philadelphia, the Weltkulturen Museum in Frankfurt, Germany and the Shanghai Center for Photography. His work can be found in public and private collections, such as the Margulies Collection at the WAREhOUSE, the Philadelphia Museum of Art and the San Francisco Museum of Modern Art. His work has also appeared in publications including Aperture, European Photography and The New York Times Magazine. He has published two monographs with Kehrer Verlag: North Philadelphia (2014) and Little North Road (2015).

As a filmmaker, Traub has directed several documentaries about artists including Into Her Own, a biography of the artist Ursula von Rydingsvard, Xu Bing: Phoenix, which follows the creation of two monumental sculptures built from Beijing construction debris, and the Barefoot Artist about Lily Yeh and her collaborative artworks in marginalized communities. Additionally, he has been the cinematographer for numerous documentaries for independent producers and broadcast networks including PBS, German Television ZDF and Arte.