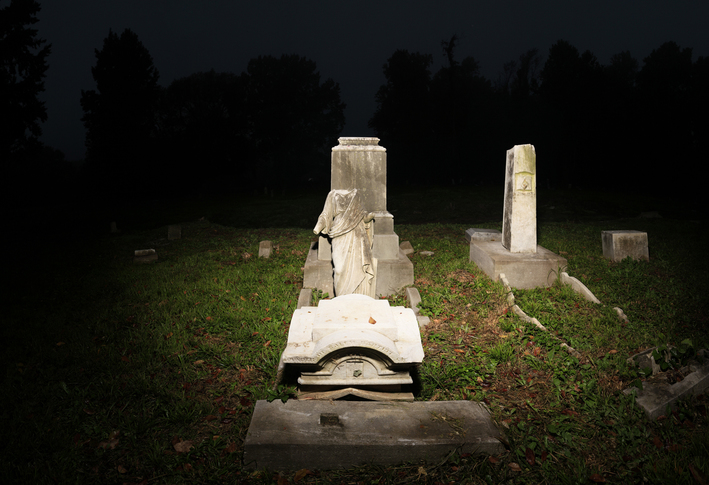 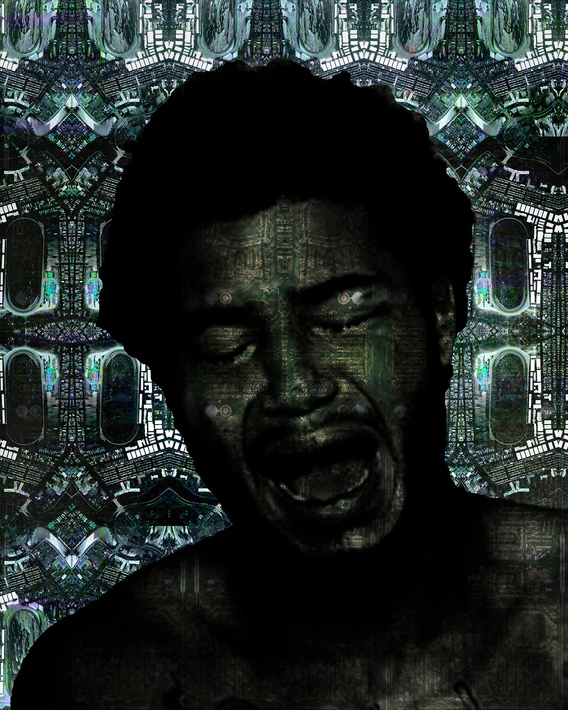 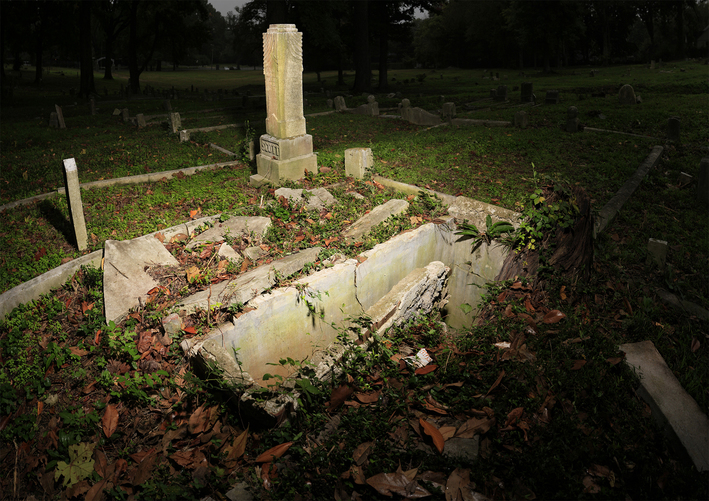 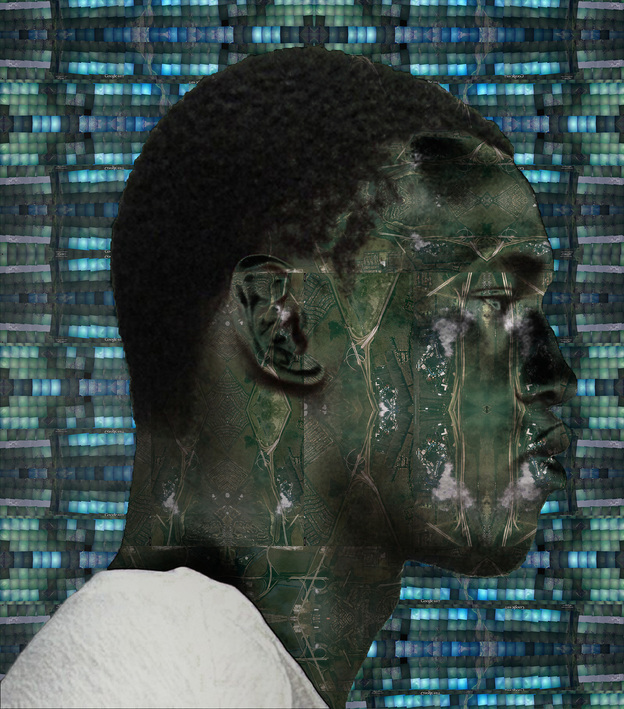 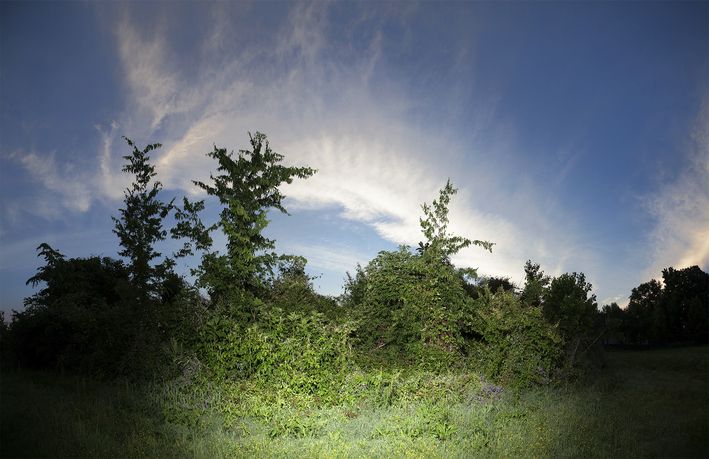 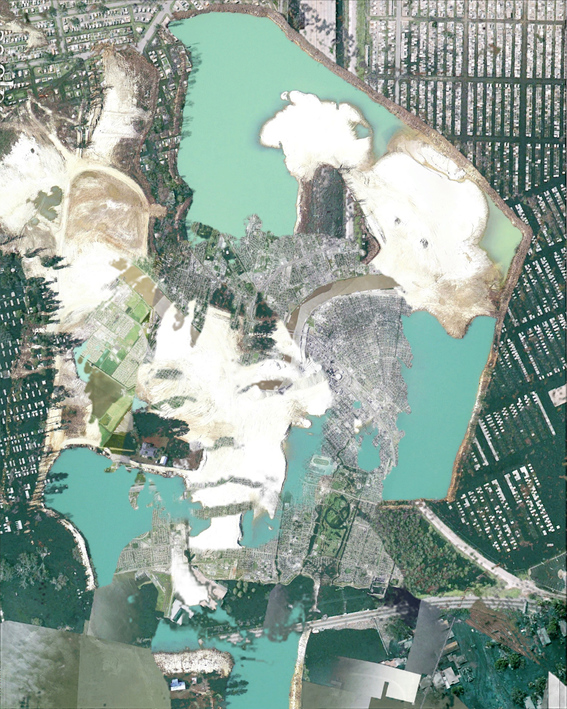 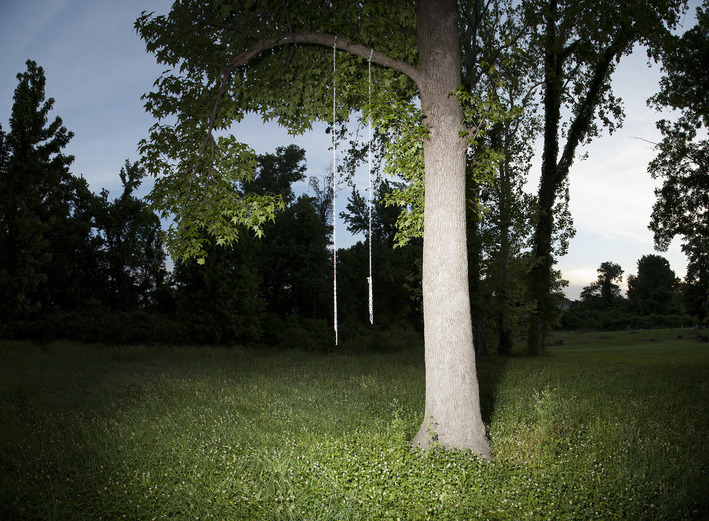 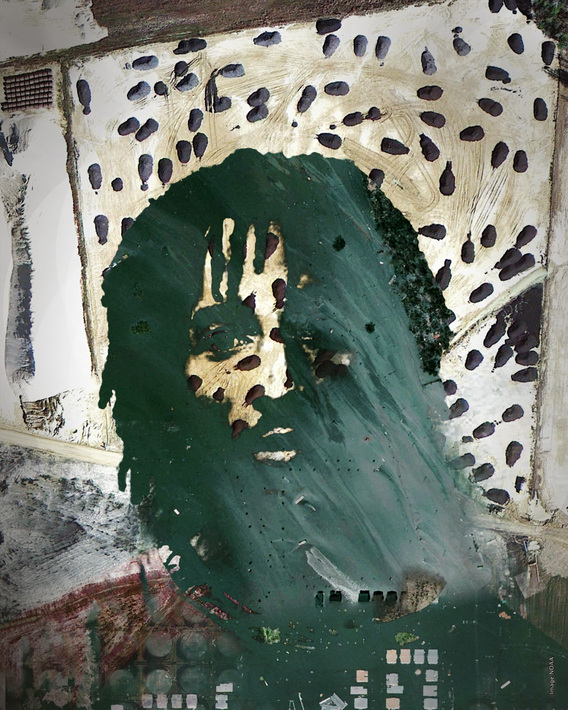 Coriana Close was born in Cleveland Heights Ohio. She began her study of photography while attending Westover School in Middlebury, Connecticut. She went on to earn a BA in Cinema Studies with Honors in Studio Art from Oberlin College, and an MFA in Photography from The University of Arizona. Coriana has created several bodies of work including: Oberlin and the Underground Railroad, Defaced a Found Archive, At This the Pinnacle of Human Development, and her most recent project Deadlands. She has exhibited and lectured in universities and galleries across the United States. Coriana's photography and video work has been noted in publications including the Philadelphia Inquirer, Athens News, the Chronicle Tribune, The Republican-American, and The Commercial Appeal. In 2010 she was named a YWCA Woman on the Move, and an 1885 Fellow. Since 2011 Coriana has worked as an Assistant Professor and Area Coordinator of Photography at the University of Memphis