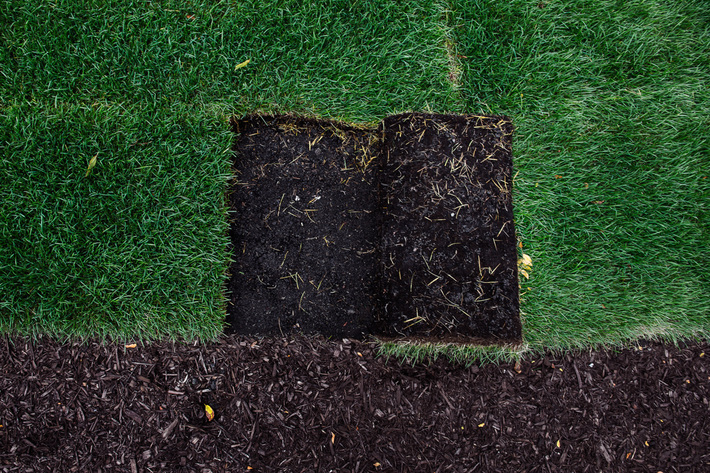 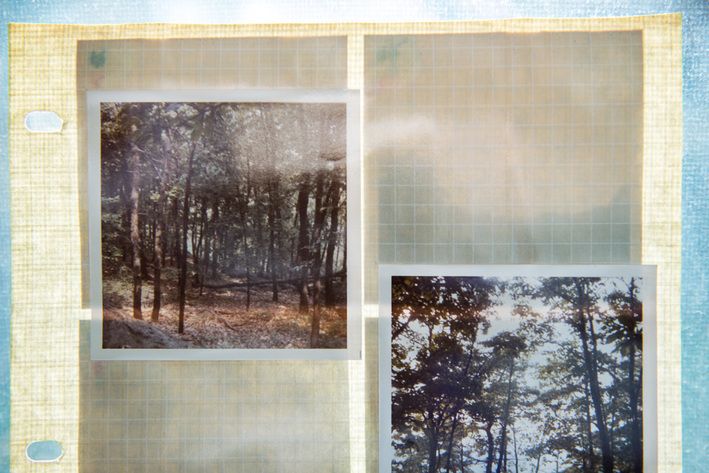 SPE member since 2012
The nostalgia of an image imperfect with subject lacking...
digital pigment print

SPE member since 2012
It was a case of “the grass is always greener.”
digital pigment print 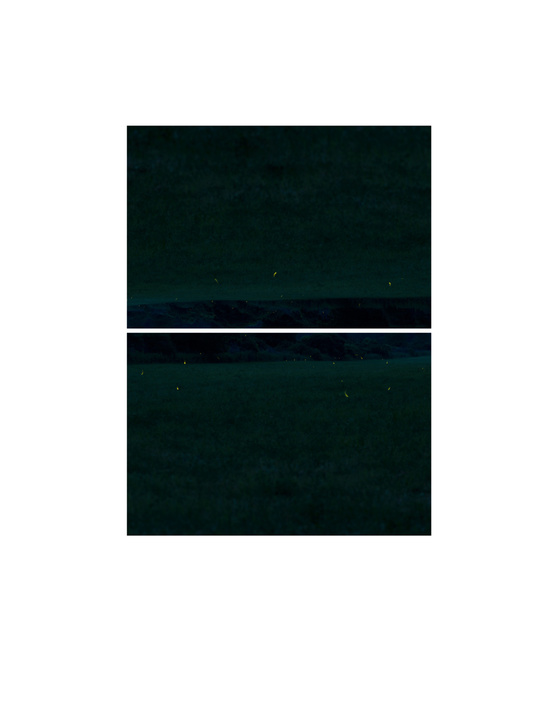 SPE member since 2012
You're a Virgo? I'm a Taurus.
digital pigment print 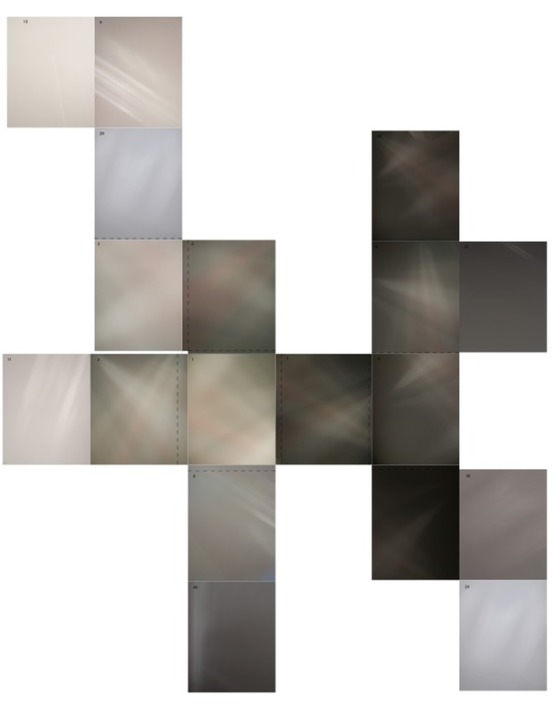 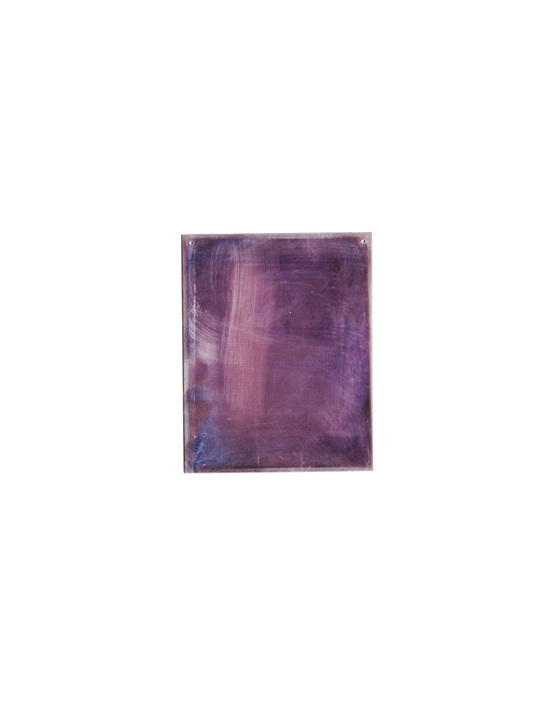 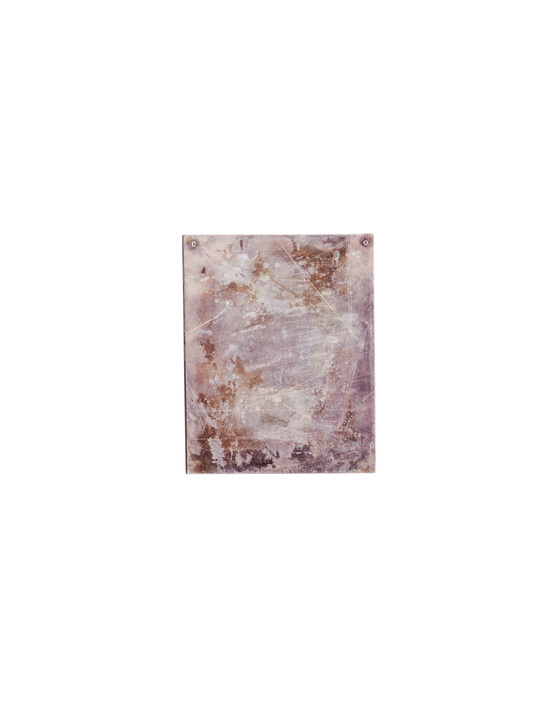 ...constellar images and prose from the Midwest. I use photographic and video media to create artist's books, installations, performances, and ephemeral site specific projects. Recent works explore memory and longing through covering ground, stillness and light, transformed neighborhoods, and reconstructed classical narratives. I'm interested in the pedestrian experience in both senses of the word - a walk as a way to access the deepest of interior narratives, as well as the ordinary. Both are charged with the potential of becoming extraordinary. I love books as much as you do, elementary level science projects, and talking to people about what they love.

I grew up in Michigan, and return often. I became a premature snow-bird by earning an MFA from The University of South Florida in interdisciplinary studio art. While there, I founded a project which has been taken up by many of the former participants in the places we've scattered in the years post-graduate. It's called Neighborhood Watch: Projection Walk. I think of it as an open grassroots approach to producing public art on a pedestrian scale through site specific installation with video. Later, in Chicago I sought the balance of rigorous investigation, the structure of art organizations, and chance in experimental fields with the project space SPOKE, and ESS. Currently, I teach at DePaul University, and make time for as many experimental pursuits as possible.