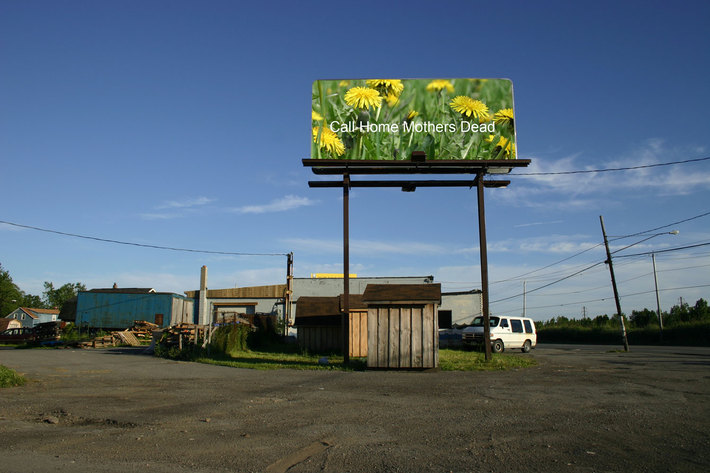 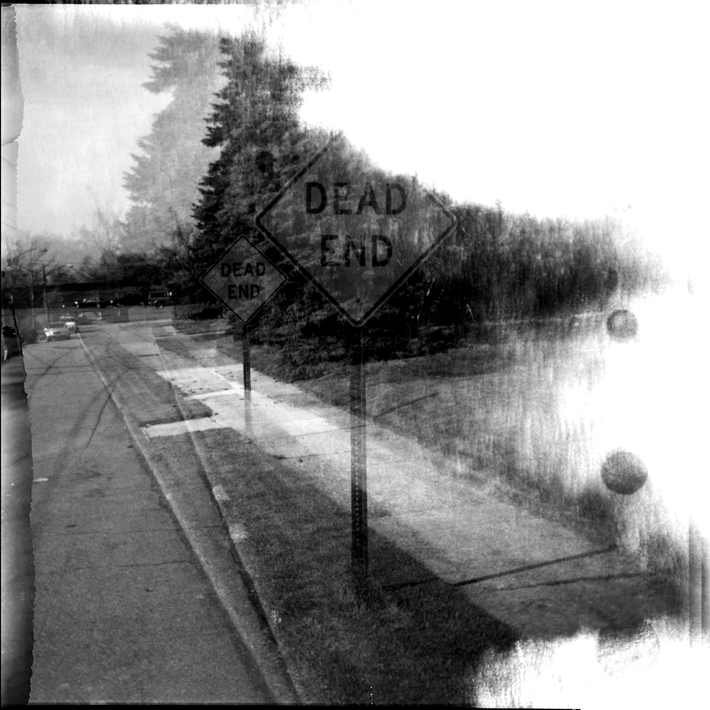 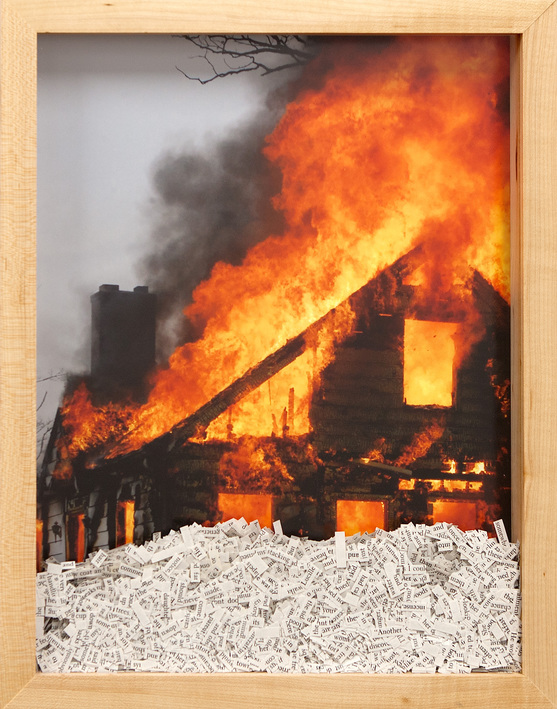 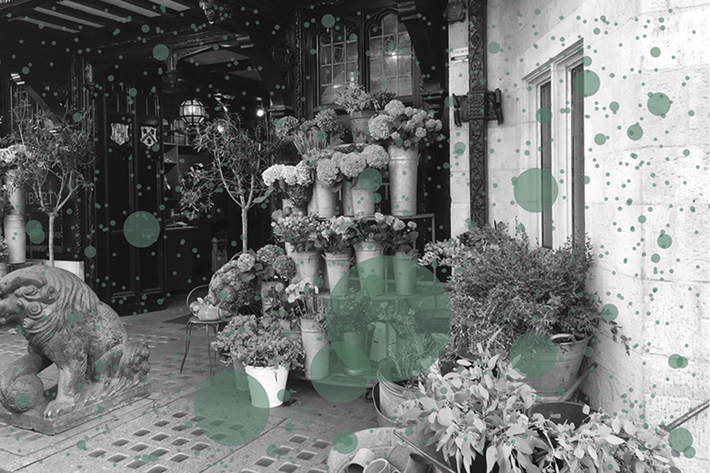 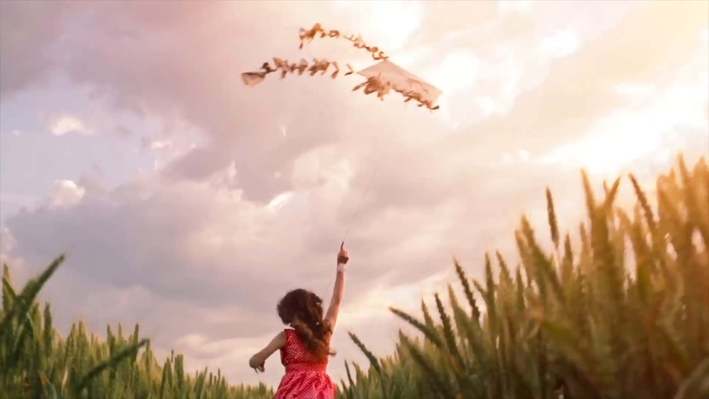 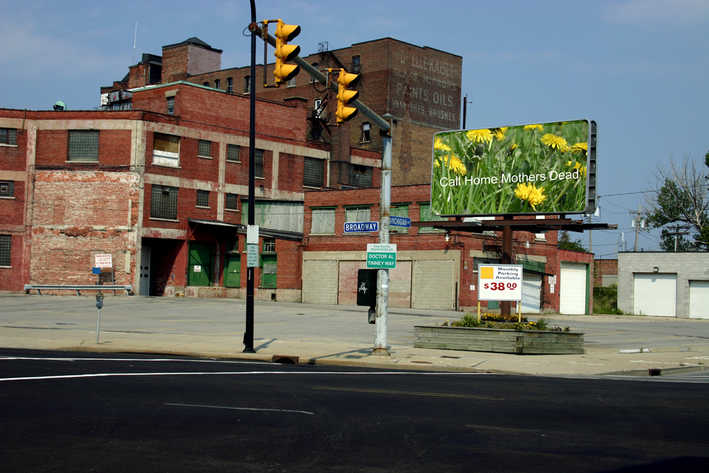 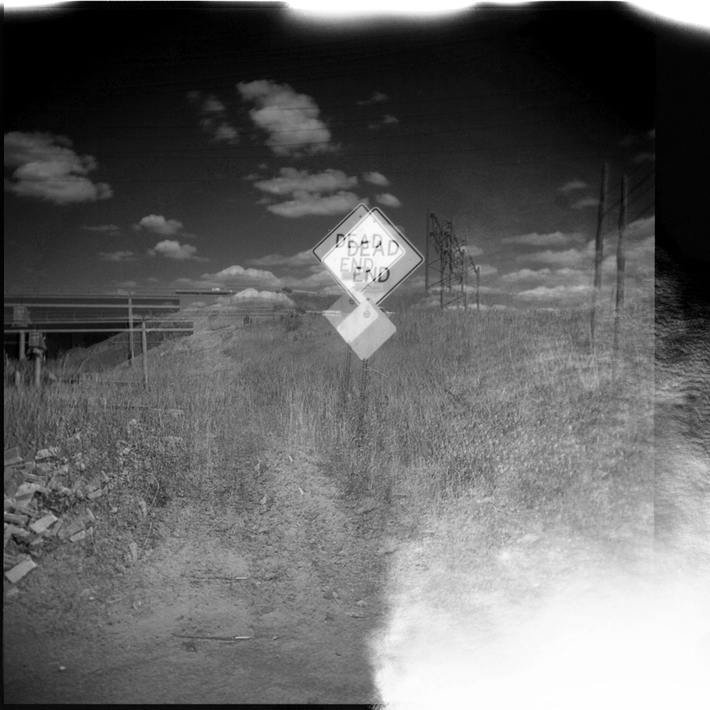 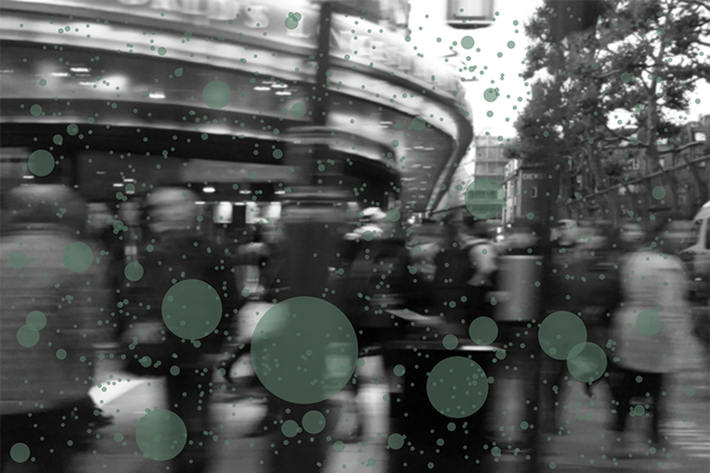 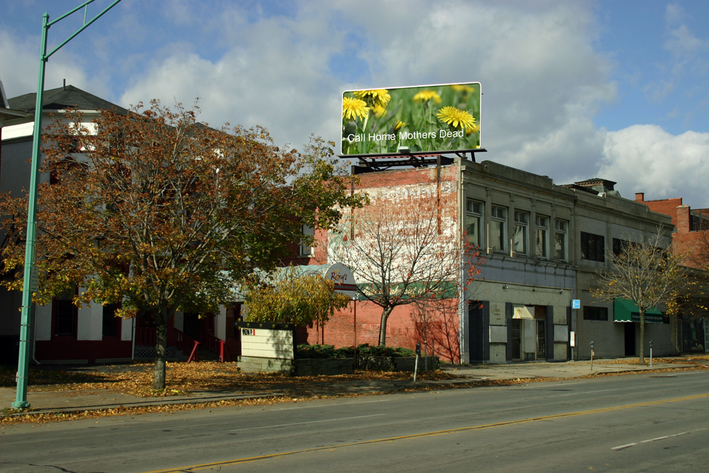 Adriane Little is a conceptual artist and educator living in Kalamazoo Michigan. Her studio practice originates from the perspective of photographic processes, but also crosses media and theoretical positions. The underpinnings of her visual work and research are at an intersection of trauma and ritual through an interrogation of a presence and absence of the maternal body. The translation of this space is both literal and metaphor or the architecture of an ephemeral maternal space that is embedded within what she calls the matrilineal ghost. As a continuation of these ideas, recent work turns to literature as a source of visualization. Literature is riddled with dead or otherwise missing mothers.