Ditching the Lens: A Survey of Lens-less and Camera-less Contemporary Photography - Concepts and Methods, Rebecca Hackemann
Lens-less or camera-less photography is often read as the ultimate rejection of the retinal image plane, questioning it as a language, emerging from 1970s conceptual work. This lecture surveys the work and methods of over 15 emerging and established photographers who do not use cameras. It also intends to address the meaning and subtext of practices whereby the camera is not used. How does this practice engage in the larger issues we face today? In some cases, the camera only remains as a structure whereby the photographer is inside the camera using a flash as a shutter.

Revisiting the Visual Language of Abstraction, Katherine Ware
In a 1932 publication, László Moholy-Nagy used the term Neues Sehen (New Vision) to represent his belief that the camera had the potential for creating a new way of seeing the world. In the context of early twentieth-century socio-political upheaval, he and other artists wanted to shake up the art world on the same scale, hoping to point the way to a new social order. Almost a century later, abstract and non-objective photographs have again proliferated. What do these images have to say to us in the midst of our own revolutionary time? 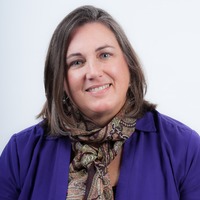 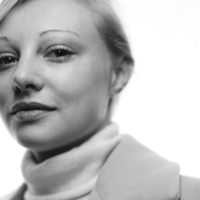