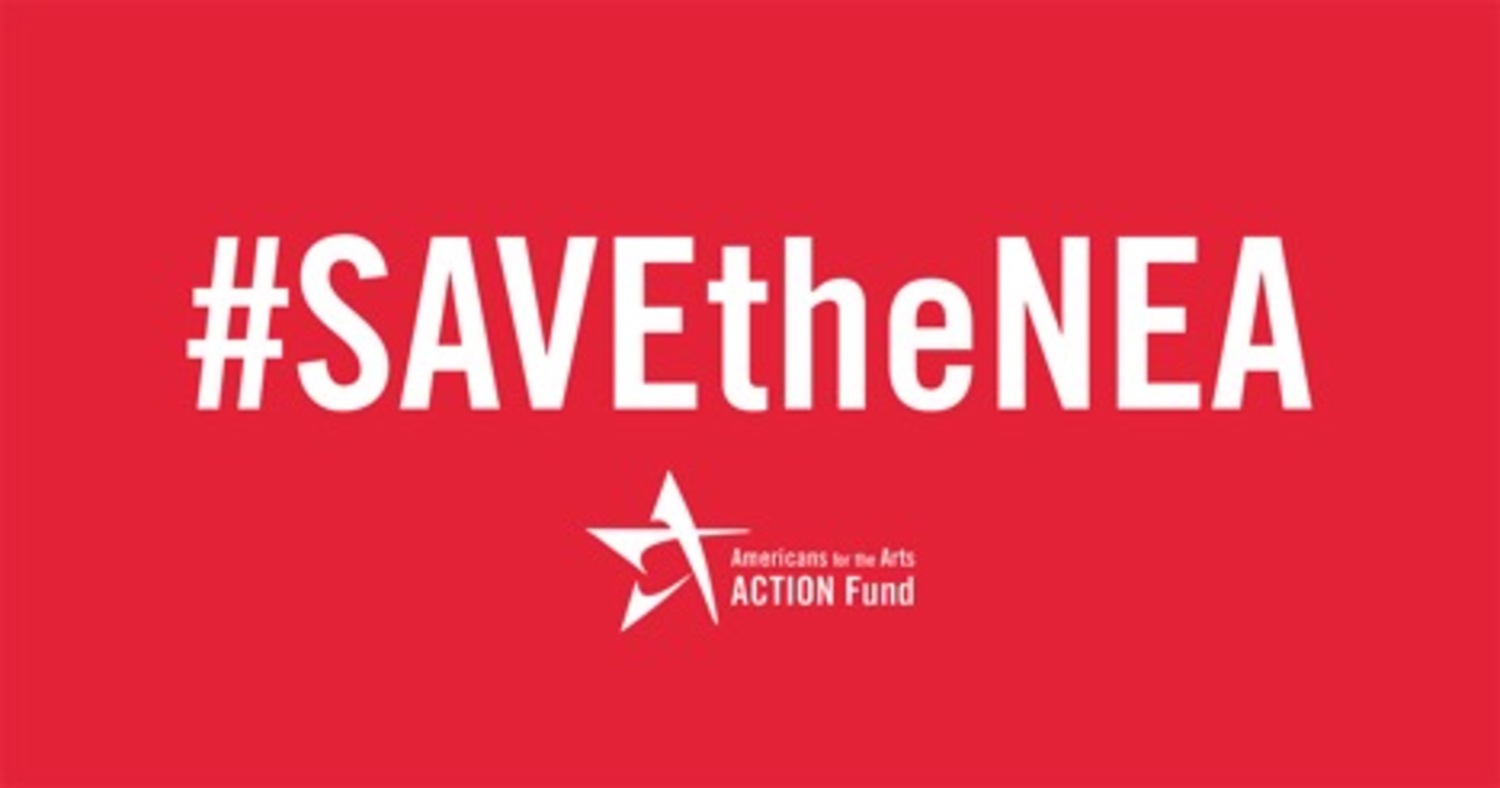 The arts are again under fire and we need your support. You may recall that back in January we warned that (then) President-elect Trump and his team were planning to eliminate the NEA and NEH, and privatize the Corporation for Public Broadcasting.

SPE has been closely following and sharing with our members the developing status of the arts and education under President Trump’s administration. On March 16th, the Trump administration released their federal budget proposal for the coming 2018 fiscal year. The proposal includes massive budget cuts of more than $54 billion to domestic programs and zeroes-out funding to eliminate the National Endowment for the Arts (NEA), the National Endowment for the Humanities (NEH), the Institute of Museum and Library Services (IMLS), and the Corporation for National and Community Services (Americorps), among other federal agencies.

And, now, on March 28th, the White House took yet another improvident step and proposed that Congress cut $18 billion immediately from a targeted list of federal domestic programs out of the current year’s FY 2017 budget, with only six months left in the fiscal year. The stated purpose of the new cuts is to offset higher proposed defense and border security spending, such as $4.1 billion for building the “big, beautiful wall,” which is just a fraction of the estimated $12-$38 billion cost for the project.

Specifically to the arts, this White House proposal attempts to cut $15 million each from the NEA and NEH, which would cripple pre-scheduled grants to nonprofit and governmental arts agencies at local and state levels.

Indeed, we have been here before, and all is not lost. Conservative groups like the Heritage Foundation have been attempting, unsuccessfully, to end the NEA for decades, and members of Congress on both sides of the aisle are already speaking out against the Trump budget. Yet we must take the Trump proposal seriously and call on you now to contact your representatives in Washington DC.

Having been through this on the front lines of the culture wars in the late 1980s and 1990s, I am here to say that we can and must persevere, but it will take all of us. As I wrote in a recent Facebook post:

“Our mission is clear. More than ever, we need each other to move the arts, culture, and education forward as fundamental priorities. It is up to us. More—any backward movement to the depths of ignorance at the height of the culture wars is just bad business.”

From the Arts & Economic Prosperity IV study from Americans for the Arts:

Nationally, the industry generated $135.2 billion of economic activity—$61.1 billion by the nation's nonprofit arts and culture organizations in addition to $74.1 billion in event-related expenditures by their audiences. This economic activity supports 4.13 million full-time jobs and generates $86.68 billion in resident household income. Our industry also generates $22.3 billion in revenue to local, state, and federal governments every year—a yield well beyond their collective $4 billion in arts allocations.

Our good friends and associates at Americans for the Arts Action Fund, of which SPE is a member, have made it easy to personalize a message. Please take 2 minutes now to contact your members of Congress and join the #SaveTheNEA campaign.

Let your leaders know that eliminating the NEA would be catastrophic to the arts, education, and economy in America. Created by the Congress of the United States and President Lyndon B. Johnson in 1965—for more than 50 years—the NEA has expanded access to the arts for all Americans, awarding grants in every Congressional district throughout all 50 states and US Territories (especially in rural areas where arts access can be so challenged), as well as placing arts therapists in 12 military hospitals to help returning soldiers heal from traumatic brain injuries. The NEA is also an economic powerhouse that stimulates private philanthropic giving, generating more than $600 million annually in additional matching funds to shape a $730 billion arts and culture industry that represents 4.2% of the nation's GDP and supports more than 4 million jobs. As Congresswoman Marcia L. Fudge states, “Thus, investing in the arts will not add to the deficit, it will attack the deficit. And the NEA is a major part of this economic engine, supporting much of the American arts community. About 40% of NEA funding goes directly to state arts endowments. The remaining funds are spent on grants, of which 135,000 have been provided since 1965, encouraging Jazz, literature, children’s reading programs, poetry, and other artistic activities.”

Now more than ever is the time to tell our story and make our case again and again at the federal, state, and local level that the arts matter! Again, this is just the first step. There will be many more points along the way as the proposal moves through Congress—likely all the way until autumn 2017 before anything is finalized.

Contact your legislative leaders! Write letters, make calls. For organizations, I encourage you to visit our partners Americans for the Arts’ Advocacy Toolkit: Organizations and Congress.

There is great power in numbers. If you are not already a member of SPE, please help us help you by becoming a member today.

Thank you for your continued support of SPE, the arts, and for being an arts advocate. 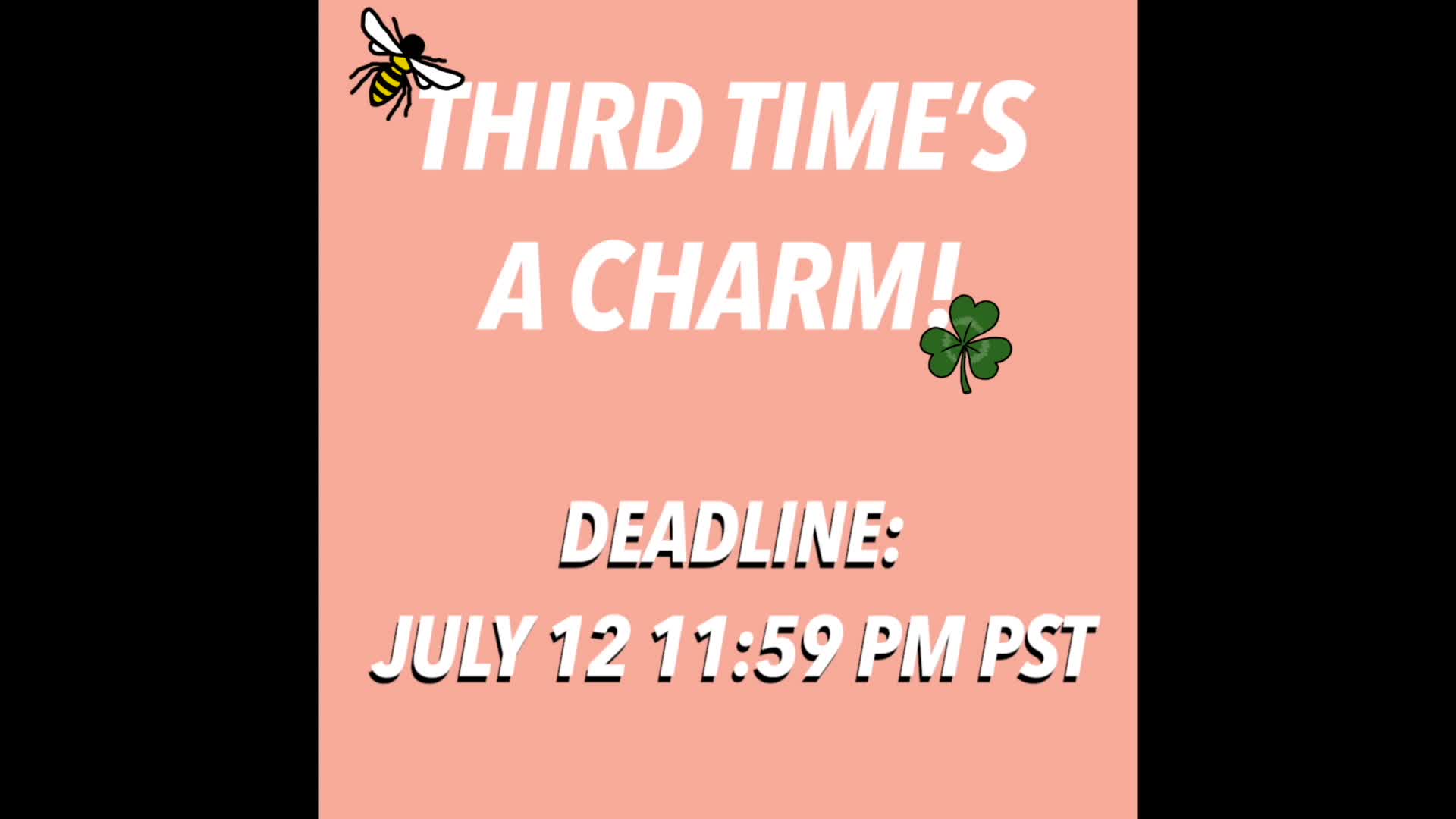 SPE continues to carefully monitor the rapidly changing situation related to the spread of COVID-19. We understand that concerns for health, safety, and the impact on meeting attendance, among other issues, are affecting our members. Though there remains much uncertainty at this time, what we know without a doubt is...